Bandhgala And The Bandolier 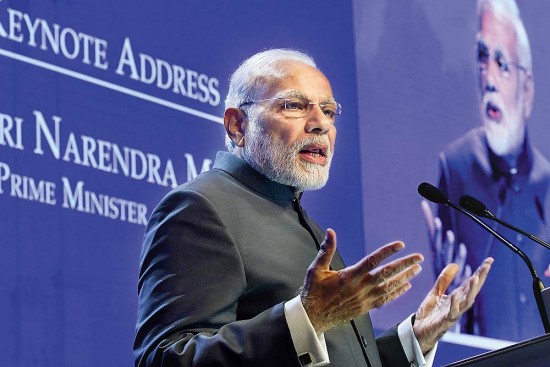 Elections 2019—strong political will has eventually triumphed. India has demonstrated unequivocal preference for decisive military action and effective diplomacy. In giving Prime Minister Modi a second resounding win, India has entrusted him to lead the nation to fulfill Nobel laureate Rabindranath Tagore’s idea of India: “Where the mind is without fear and the head is held high.”

As the sixth largest economy in the world, aspiring to ­become the third largest by 2030, i.e., a $5-trillion economy by 2025 and $10-trillion by 2032, India must overcome multiple security challenges, both in the military and non-military domains. For a country that is home to one-sixth of the world’s population to grow and its people to prosper, India must be strong and secure.