Madhya Pradesh’s Mandsaur is the proverbial food bowl, but the wrinkles on the farmer’s face cannot hide his deepening frown. 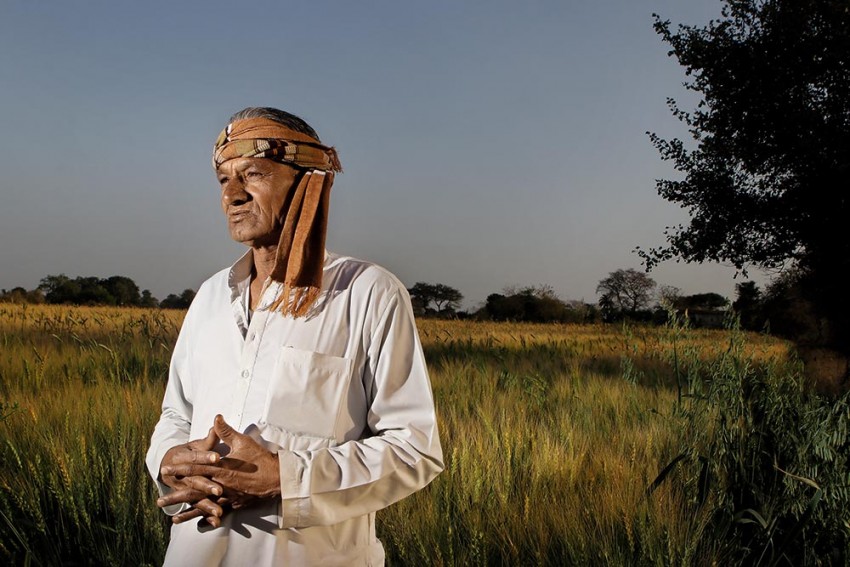 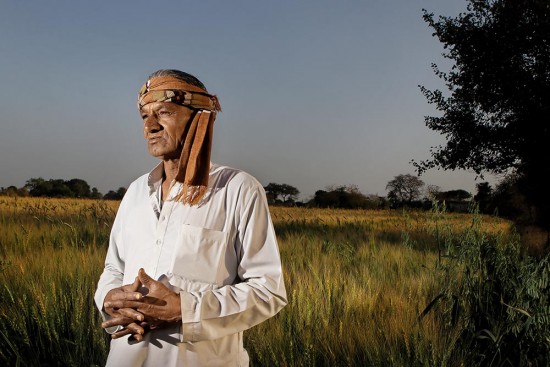 At first sight, Mandsaur is a farmer’s delight. Vast farmlands stretch to the horizon, the standing crops swaying in the gentle breeze of a March afternoon. Tractor-trolleys laden with produce rattle towards the mandis. Neat brick-and-mortar houses stand on corner plots, a motorcycle often parked in the courtyard. But what these signs of fertility hide is pervasive rural discontent. This belt of Madhya Pradesh’s Malwa region is the proverbial food bowl, but the wrinkles on the farmer’s face cannot hide his deepening frown.

For 65-year-old Bhanwarlal Patidar, June 6, 2017, was the darkest day of his life and that of fellow farmers in the region. That was the day police opened fire on those agitating for better prices for their produce. Six of them died—that sent shock waves across the country and threw agrarian distress into national focus.

Neither the anger nor the woes have ebbed since the incident.

For instance, a farmer growing garlic on one .25 acre of land will incur a cost of around Rs 30,000, including manure, labour, pesticide and electricity charges. But the produce of 15-20 quintals will earn only about Rs 10,000 going by the rates in recent years. “As per the Swaminathan Commission report, the farmer should at least get Rs 45,000 for the Rs 30,000 he has spent,” says Patidar, who dropped out of a BSc course in the 1970s and has an 8-hectare plot where he grows multiple crops. His anger is not just directed towards the government for failing to fix a decent MSP, but also at city-dwellers for their “selfish” expectations. “Even a person who earns Rs 1 lakh a month wants tom­atoes at Rs 5 a kg. What will the farmer get?” Patidar now regrets his decision to ask his son, who has an MCom, to join his farm business.

He also rues the lack of political leadership among farmers. “These parties, Congress and BJP, they don’t let the farmers unite. In each village, you’ll find farmers divided into two camps and, as a result, our movements are always weak.” In 2014, Patidar and other farmers saw hope in Narendra Modi. “We thought this man would do something good. But what did he do?” asks Patidar. “Demonetisation wrecked the village economy. The traders have no cash to pay us. The GST on farming equipment has only worsened the situation. Our produce rots while the government imports food grains.”

The new scheme that promises Rs 6,000 annually to small and marginal farmers hardly placates Patidar. He sees it as a minor placebo, clearly inad­equate when the fundamental logic of his farm economy is itself under a serious and structural threat. “Assume you’re earning Rs 50,000 a month and your pay is slashed to Rs 25,000. And then you’re given a Rs 10,000 bonus on Diwali, will you be happy?”