Anatomy Of A Middle-Class Electorate: Neither Forward Nor Backward, Just Awkward

The Indian middle class feels ­entitled to political opinion like no other social strata yet shies away from electoral action. Why? 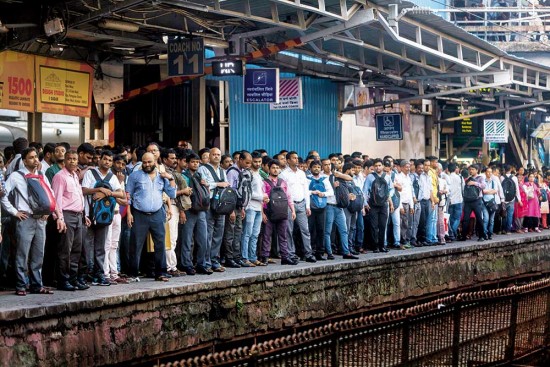 The Marxist expression ‘sack of potatoes’ about peasant political consciousness could well be true of the Indian middle class. This is a class which remains ­indecisive when it comes to getting their index finger marked going by the voting behaviour in the ongoing general elections. But the same people will use their index finger to point out where political flaws exist. They crib about what all is not going right with the political system throughout the year, but when it comes to plunging into the political system by way of ­action, they appear to be neither here nor there. They are fence-sitters, not willing to join any side.