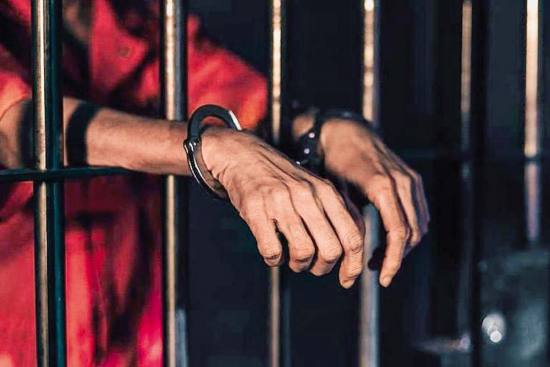 “No free man shall be seized or imprisoned or stripped of his rights or possessions, or outlawed or exiled, or deprived of his standing in any other way, nor will we proceed with force against him, or send others to do so, except by the lawful judgement of his equals or by the law of the land.”

These lines from Clause 39 of the Magna Carta form the bedrock of personal liberty and due process. In India, right to life and personal liberty is the most sacrosanct fundamental right. A person can be deprived of his ­liberty only “according to the procedure established by law”. There is a struggle between the procedure established by law and the due process of law as ­req­uired by the Eighth Amendment to the American Constitution—the two poles of bail jurisprudence not just in India, but around the world. Even though the ­makers of India’s Constitution chose to adopt “procedure established by the law”, the Supreme Court in Sunil Batra as well as in Maneka Gandhi interpreted it as “due process of law”.

The discussion on due process of law and procedure established by law in the context of personal liberty has assumed relevance as a result of inconsistency in granting bail to activists, journalists and comedians. Many on social media and television have made insinuations that the courts, especially the Supreme Court, have shown a bias in favour of granting liberty to people known to be pro-­government, while those who have been critical of the government are treated differently. The right to personal liberty seems to be contingent upon not the ­procedure established by law, but the identity and ideology of the person in conflict with the law. Courts continue to regard bail as a...