A Break Through Gravity

According to official data between 2016 and 2018, 85 individuals, including Naxals, common people and police personnel, were killed in various Maoist-related incidents in Dantewada. 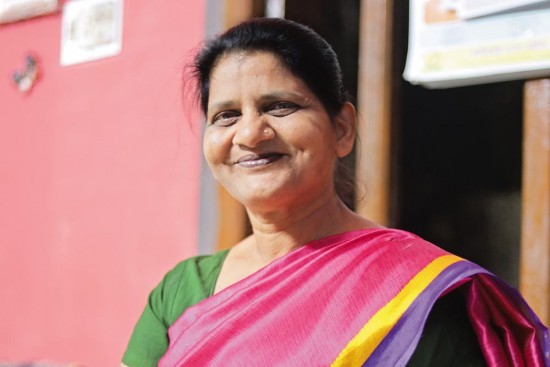 Conflict-ridden Dantewada is one of the toughest districts for conducting elections in India, as illustrated in the 2017 film Newton. The district has a high concentration of Maoists, and, thereby, the security forces. According to official data between 2016 and 2018, 85 individuals, including Naxals, common people and police personnel, were killed in various Maoist-related incidents in this district.

It is under these conditions that Kamla Naag had canvassed all alone on a bicycle for the seat of the Zila Panchayat president in 2015. “The government had just launched its zero balance bank account drive. I understood the importance of the scheme and wherever I went, I asked people to get their accounts opened. I got 7,000 bank accounts opened under the scheme. This was my election campaign on a bicycle and people elected me,” says the 52 years old.