A Bollywood Tragedy For Bihar 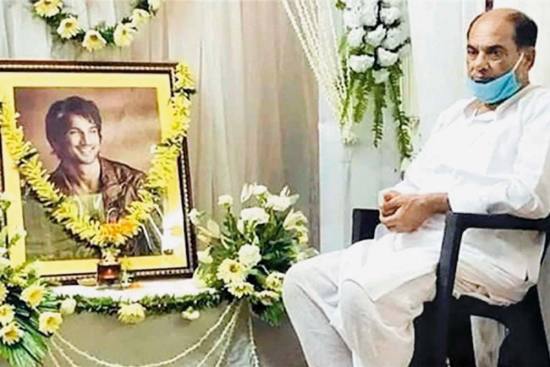 With the seal of the Supreme Court, the CBI probe into Bollywood actor Sushant Singh Rajput’s death has set off a race among political parties to take credit for it ahead of the Bihar assembly polls. With the Election Commission likely to hold the polls as per schedule in October-November, the emotive issue of the passing of a young Bihari actor in Mumbai has emerged as a key electoral plank, sidelining other issues such the coronavirus crisis and the worsening flood situation in the state. Sushant, 34, who played cricketer Mahendra Singh Dhoni in his 2016 Bollywood biopic, M.S. Dhoni: The Untold Story, was found dead under mysterious circumstances at his Mumbai residence on June 14. Suspecting foul play, his father Krishna Kishore Singh later lodged an FIR with Rajiv Nagar police station in Patna and also demanded a CBI inquiry, expressing displeasure over the probe by the Mumbai Police.

The Nitish Kumar government then recommended to the Centre to get the matter investigated by the central inv­estigating agency. Even as the Maha­rashtra government and actress Rhea Chakraborty, Sushant’s former girlfriend named as the prime accused in the abetment to suicide case lodged by his father, cried foul over the Bihar government’s move, the court allowed the CBI on August 19 to proceed with the investigation and all political parties in Bihar hailed the decision as the “triumph of justice”. Ahead of the polls, no party worth its flag is ready to overlook an issue that has struck an emotional chord with the electorate, ­especially youngsters. So, while the ruling JD(U) has been giving credit for the CBI probe solely to Nitish, the ­opposition RJD has been patting its leader Tejashwi Prasad Yadav.