Unable to make ends meet, exploited youngsters like Mahesh Jena from Odisha is the face of a generation besieged by a tense future 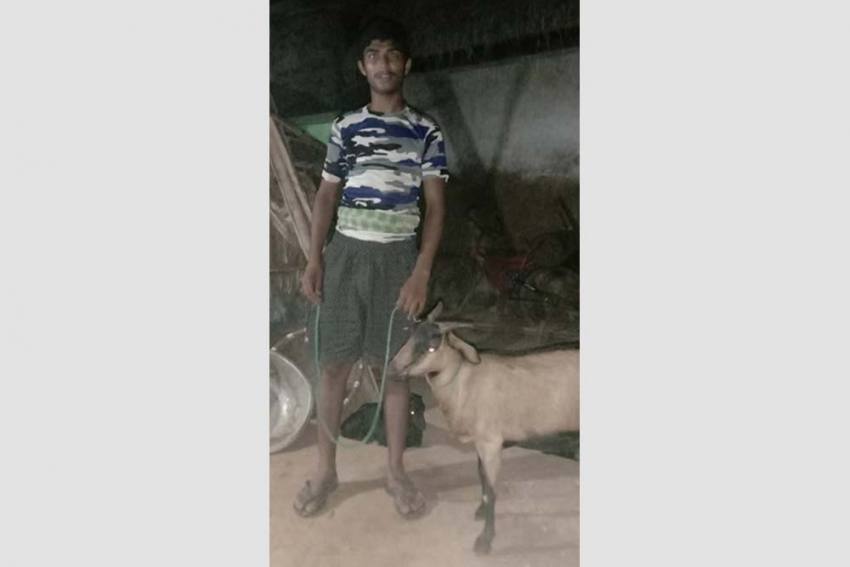 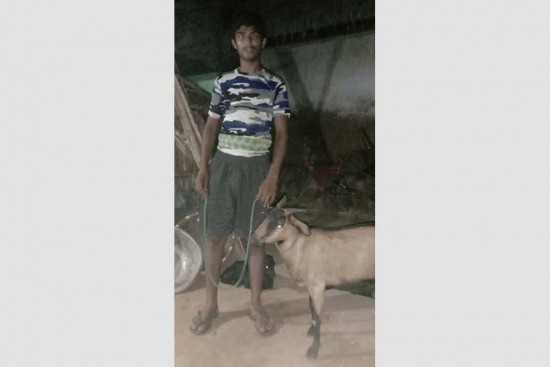 Mahesh Jena, a 20-year-old factory hand in a unit making water pumps in Sangli, Maharashtra, made national headlines in April by cycling some 1,700 km to reach his village in Jajpur district of Odisha in seven days. He took up this audacious expedition not to write his name into the Guinness Book of Records, but to escape the hardships thrust on him when the factory where he worked shut indefinitely due to the lockdown, leaving him precious little to survive on. He had been engaged in the factory through a sub-contractor. A month and half later, Mahesh, who emphatically rules out working as a labourer under MGNREGA, is not sure what he will do next. He says he would go back to Maharashtra only if he is employed directly by a company.

“In the seven months that I worked there, I was engaged by three different sub-contractors and none paid the wages due to me. If my wages worked out to Rs 2,000, they would pay me only Rs. 1, 500,” says the Class X dropout. “I can run machines, do other jobs in a pump making unit and also know a bit about electrical wiring. I may look for a job in some factory in Cuttack or Bhubaneswar. If that doesn’t work out, I would try out something on my own. I would see what works for me. But I will take a call only after the lockdown ends and things get back to normal.”

The aunt with whom Mahesh has stayed since childhood says he is fond of birds locally known as ‘baramaashi chadhei’, and spends a tidy sum feeding them. When asked if it’s just a hobby or a possible career option, he says, “It’s certainly on my mind as birds fetch good money. But the business is a risky proposition and requires investment that I cannot afford. If a bird of a rare species dies for some reason, it could mean a loss of a few thousand rupees.” Asked if he would not run foul of the law if he sells birds, he says, “That should not be a problem.”

“If nothing works out, I’ll open a grocery shop in the village,” says Mahesh, 20.

Barely a kilometre from his aunt’s place in Badasuara is Mahesh’s ancestral home in Bhanra village. For the past nine months, his mother and three siblings—a sister and two younger brothers—have been in Punjab. His father, who lost one of his kidneys and has a broken hip after a mishap last year, cannot work. Mahesh says he is persuading his mother, who runs a hawker’s cart in Punjab, to return to the village with his siblings and start a fast food joint in the nearby Bari-Baliapal town so that his father is well looked after and he is able to do something on his own to supplement the family income.

“But a fast food unit too would require investment,” he says. “We have no agricultural land, so farming is not an option. I am thinking of doing a short-term course in computers, which would improve my employability. If nothing works out, I could open a grocery shop in the village.”

Unlike Mahesh’s family, most of the others in his village have some land. Some of them grow vegetables on their land. Those who don’t have any land work as agricultural labourers on the lands of others. Many of them also go to Cuttack, Bhubaneswar and even cities in other states in search of jobs. This is the situation across the entire coastal region of which Jajpur is a part. A bulk of migrant workers now trooping back home are from this region. With uncertainty looming after the prolonged COVID-19 crisis, most people like Mahesh are looking at an uncertain future.

By Sandeep Sahu in Jajpur, Odisha