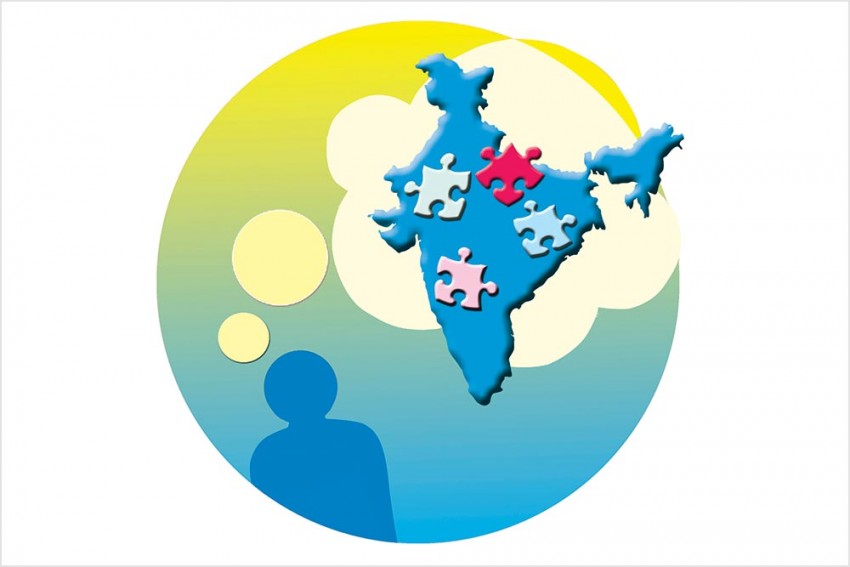 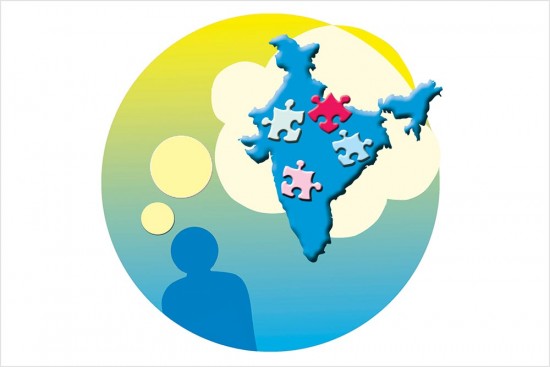 Travel as much as you can outside the capital. This has always been a credo for me in my different postings. Informative as it may be to stay in the capital; travels outside will nuance the picture of the situation in any country as one meets people different from those in the capital. Not to forget it is also fun! My goal when I came to India was to visit all the states before I left. I failed at that as there are still four or five states I have not been to, which gives me an added incentive to come back soon.

One of my first travels in India took me to Manipur. As the visit happened at the same time as the Sangai Festival, the government invited me to attend its opening as a guest of honour. They also expected me to give a brief speech. Most helpfully, they told me that I should open my speech addressing the five most senior persons on the dais. I got the names carefully spelled out, and, although most of them seemed like a tongue-twister for a Norwegian, I optimistically started my speech by pronouncing the first name. Obviously not too successful, because it arouse titters in the audience. My next attempt sparked a full chortle all around. After me stumbling through the third name, I was met with universal laughter and even stronger laughter with my fourth attempt. When it was clear that I would attempt pronouncing a fifth name, there was widespread laughter in anticipation—and I did not let the audience down! The laughter was good-natured, though.

I was not unduly disturbed and finished my speech—without any more names. When I was sitting down and made my excuses to the dignitaries on the dais for my shortcomings in pronouncing their names, one of them said: “Don’t you worry. You have made the day for the audience!”

I had actually made the day not only for those present at the event. The next day, when we were visiting the women’s market (Ima Keithal ) in Imphal, several enthusiastic women came over to meet me. It turned out that the event the evening before had been shown on TV and they all recognised me. So, the ladies wanted to meet the Norwegian comedian, who had made such an impression the night before.

Talking To The Locals

I spent much time 36 years ago at what was then the most famous hotel for the press in the world, Hotel Commodore in Beirut. A helpful journalist helped me decipher news reports from war zones: “If the articles state ‘people say’, it is the opinion of the taxi driver on the way from the airport to the hotel. If it refers to ‘informed sources’, it means the barkeeper at the hotel.” I cannot say barkeepers have been much of a source of information during my stay in India. Chats with drivers, shopkeepers and guides have often been informative and entertaining. An example is a vacation to Rajasthan in early March. As always I chatted with most of those I met, and, as nearly always, they were extremely well-versed in local and national politics. What struck me was that they were universally happy with the recent election of Ashok Gehlot from the Congress as chief minister, but they all said they would be voting for Narendra Modi as Prime Minister. My takeaway was that the Congress victories in state elections last December might not be so easy to replicate in the national elections.

One surprising element of the Indian administrative system is the district collectors; young people in their early thirties running districts with up to half of Norway’s population of 5.4 million. I quickly made it a habit to try to include visits to collectors in my travels, as I learned that most of them are not only extremely knowledgeable about all aspects of the district they are managing, they are also open to describing both potentials and challenges. They added facts to the colouring of the drivers, shopkeepers and guides.

Many Indian friends ask me whether I do understand India after my four years in the country. Of course, I don’t. How can you pretend to fully understand such a diverse country with so many historic, cultural, religious and linguistic fault-lines? Personally I would still have problems in pronouncing those Manipuri names. However, what I can truthfully say after the many stimulating discussions in New Delhi and during my travels around India is that I leave India confused at a higher level than when I arrived!

(Norway’s ambassador to India until recently)