Inclusion, Not Condemnation And Bias 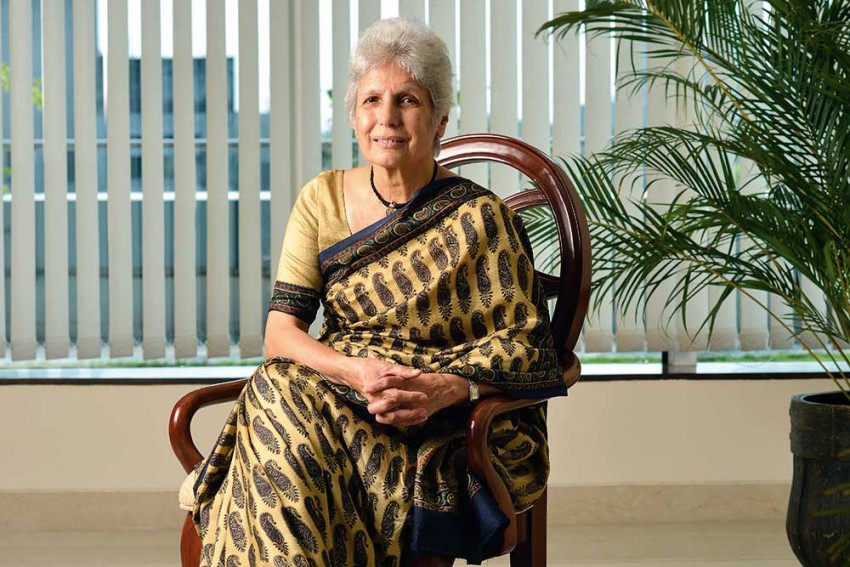 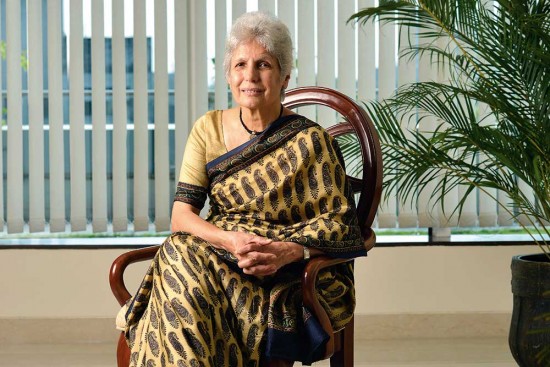 As a country and as a world we cannot be overcritical and see everything bad in Islam. There is a feeling among the youth that they are not welcome. We have to win over Muslims and not condemn them openly. The youth today are rather lost and will get attracted to anything that will make them feel important. And ISIS is giving them a purpose in life and so they are getting attracted to it. That is what we have to change.

The government too has to play a proactive role and teach teachers to teach inclusiveness! The media has to report stories of what Muslims have done for India rather than just write about terrorists. There should be stories to motivate them. Look at Azim Premji and how much he has given to society. How many times does he appear on the front pages? That needs to change.

There are inherent biases in the police, who pick up people randomly and show them as terrorists. It is targeted against Muslims. It creates anger, especially among the youth. Such arr­ests have to be done properly, and with proper evidence, so that people are not harassed. Civil society can participate in neighborhood policing, which is being done very successfully in southern India. If everyone plays a proper role, then things would be much better. That is the duty of the civil society, to encourage everyone to do their role properly and justly. Today in the name of vegetarianism, many buildings are not being made open to all. This is sending wrong signals. The government should not promote ghettoism. These things need to be corrected immediately to motivate the youth properly.

(Anu Aga is an industrialist, Member of Parliament and former member of the National Advisory Council.)

"India's Muslims Are Definitely A Target For The Puritanical ISIS”