In The Smithy Of Her Soul 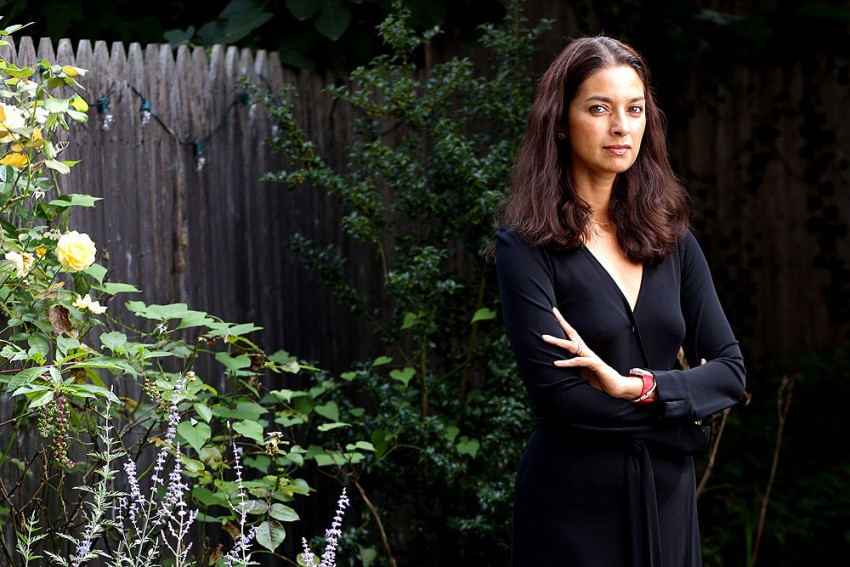 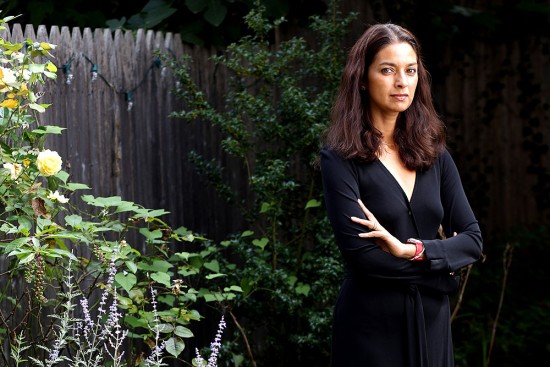 Italian is a language I lost. Its speaker and I parted ways, and he took with him its rich, rounded sounds, its abundant theatricality, and sudden soft gentleness. For months I couldn’t bear to hear the language. I couldn’t watch Italian movies. If things are never just ‘things’, bearing with them all the sentiments of various (lost) associations, then languages too are never just languages. They are worlds you step into, homelands you glimpse. They mean newer ways of understanding yourself and others. Which is why I picked up Jhumpa Lahiri’s In Other Words with some trepidation. After all, here she was, writing about a language she has recently gained, and been betrothed to for many years.

In Other Words is a literary autobiography in perhaps the most fundamental of ways. It is about a writer and language. About the tricky spaces within which this relationship operates. Lahiri might be obsessed with learning and mast­ering Italian, but the connection is never quite that unilateral. In fact, her journey forces her to re-evaluate her relationship with Ben­gali, the estranged mother tongue, laden with all the poignancy of exile, migration, otherness, family, and English, the foreign ‘stepmot­her’ at which she is dextrous, skilled, dominant. Italian, on the other hand, is liberating. The arrival of this stranger creates a triangle, a “complex structure, a dynamic figure”. It is a language that comes not from anything or anywhere else but herself. It’s a flight from the long clash between English and Bengali, and also a rejection of both.

Lahiri is dedicated to her project, but is cloyingly earnest. Where is the hilarity of learning a new language?

Yet we only glimpse this lightness in the chapter The Triangle. For most of the others, we follow Lahiri as she fails and fails yet again at gathering new words, conjugating verbs, stringing together sentences. Italian remains tantalisingly beyond her grasp. It is a deep, frustrating struggle, not just for Lahiri, but ultimately also her readers, if only because one tends to feel that there is tremendous amounts of repetition, and that this ‘book’ would have done well as a long essay instead. It doesn’t help that Lahiri, while admirable for her immense dedication to this linguistic project, is cloyingly earnest. Where, I wonder, is the hilarity of learning a new language? Of misusing words, and inventing others, of falling prey to ‘false friends’. Lahiri is so intent on burying her nose in the book that she seems to lose sight of life outside her window. Of life in Rome, the city she moves to in order to be close to the language. One begins to suspect that herein lies the dangerously well-trodden path to self-indulgence.

Despite this, though, there are moments of lovely illumination. Especially when Lahiri questions what it means for a writer to write without her own authority. “When I give up English I’m shaky rather than secure. I’m weak.” It is to be forced to reimagine the world through a vocabulary limited and sparse. Does it prune a writer down to someone they themselves do not recognise? “But I know,” she says of writing her journal in Italian, “that it’s the most genuine, most vulnerable part of me.” Similar perhaps to what Murakami refers to when he says switching to English meant he was writing “rough, uncultivated prose”, but one that was unencumbered by the linguistic patterns of Japanese. There is a bareness that a writer is forced to embrace. It might be that, while comfortable writing in a first language, it also means being prone to embellishment. To clever trickeries. What does a writer do when they have a language taken away? We have Beckett, Nabokov, Con­rad—linguistic explorers who ventured away, to borrow a metaphor from Lahiri about language being a lake, from familiar shores. Did they find themselves, like her, “tougher, freer writers who, taking root again, grow in different ways?”

By the end, I find Lahiri’s gritty determination oddly moving. What resonates with me are the lines on sondare—to explore, to examine, or more literally to measure the depth of something. “It implies detachment, uncertainty...a state of immersion.” A way, indeed, to describe the creative process. I come away from the book with a measure of reassurance: languages may come and go, but the writing remains.

Lahiri married the Italian-speaking Alberto Vourvoulias-Bush, a journalist, in 2001. The wedding, held in south Calcutta, was eagerly covered by the local press.