In The Eye Of The Tiger! Hungry Maneaters Find Pilibhit Easy Meat

Amid the bustle of elections, villages around Pilibhit Tiger Reserve live in the fear of man-eating big cats 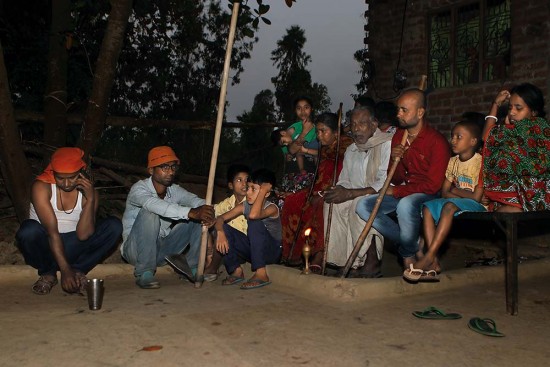 Twenty four-year-old Jayant Mandal ambled along his sugarcane farm in Pilibhit’s Mandaria village, whistling and fiddling with his phone. It was late afternoon, the April sun shone over the picturesque village and all seemed in order—men at work, ducks walking along in a profile, hens in their pens, buffaloes anchored to pegs. The village is nestled along a forest, and Jayant’s farm sits at its edge. His mud-caked, red-­slippered feet strode the uneven, raised edge of the farm with practised ease. Then, a hint of a flash at the corner of his eye, a fleeting sense of danger. Jayant hadn’t looked up from his phone yet. Why, the serenity of an approaching dusk would stifle any premonitory glimmer. But as Jayant looked up, he saw a full-grown tiger walking towards him. “Itna bada munh tha uska,” he stretches his arms almost three feet to describe the feline’s face, “And he was smacking his mouth with his tongue.”

Jayant, thankfully, had his wits about him, turned around and frantically ran backwards. In his pell-mell flight, he ban­ged into a eucalyptus tree, the collision leaving a deep mark on his right cheek. He ran far enough to climb a mango tree, and shouted for help. Jayant escaped death that Friday, April 19. On April 23, he got married. He says he couldn’t sleep for two nights after the encounter with the big cat. “That face was what I saw when I closed my eyes.” However, the high-scoring, sixer-drenched IPL matc­hes—that new opiate—have been lulling him to sleep after two frightful nights.