While Bollywood still remains mum, its west counterpart has put all their cards on the table. Meet the many Weinsteins of Hollywood. 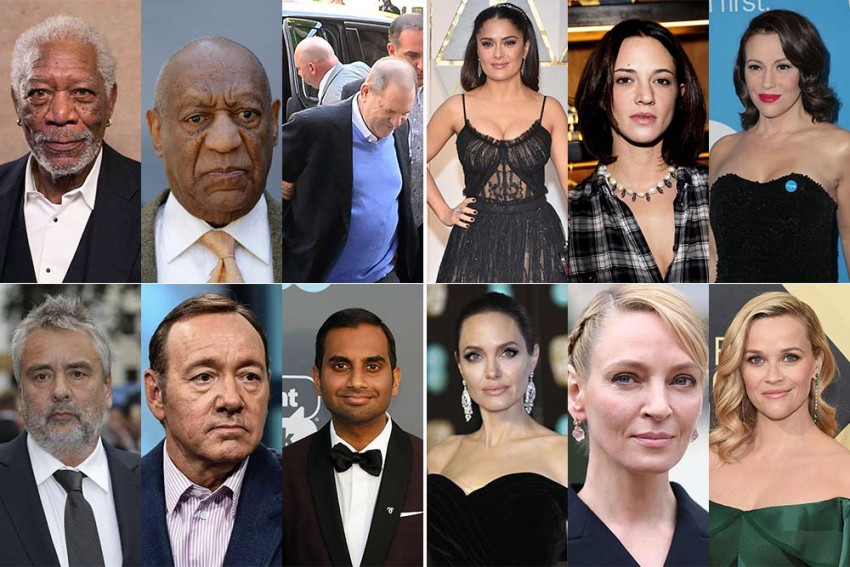 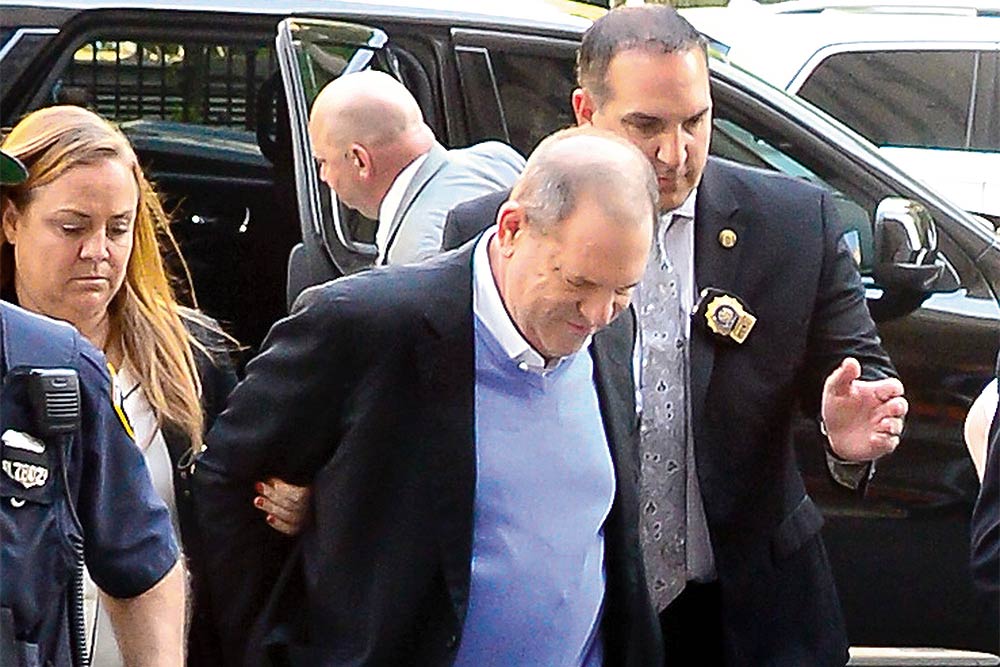 The first domino that fell, kickstarting #MeToo. The mogul was accused of sexual harassment by the likes of Rose McGowan and Salma Hayek among 80 others. Weinstein was fired by his own firm and later arrested and bailed on May 25. 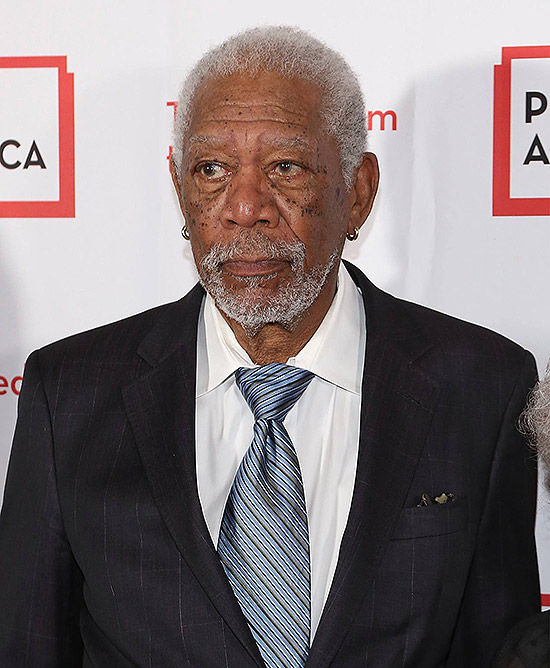 Eight women have said Freeman was inappropriate or harassed them. In 2017, he made a remark at CNN’s Chloe Melas, then pregnant. She thus got a hunch, investigated and broke the story recently. 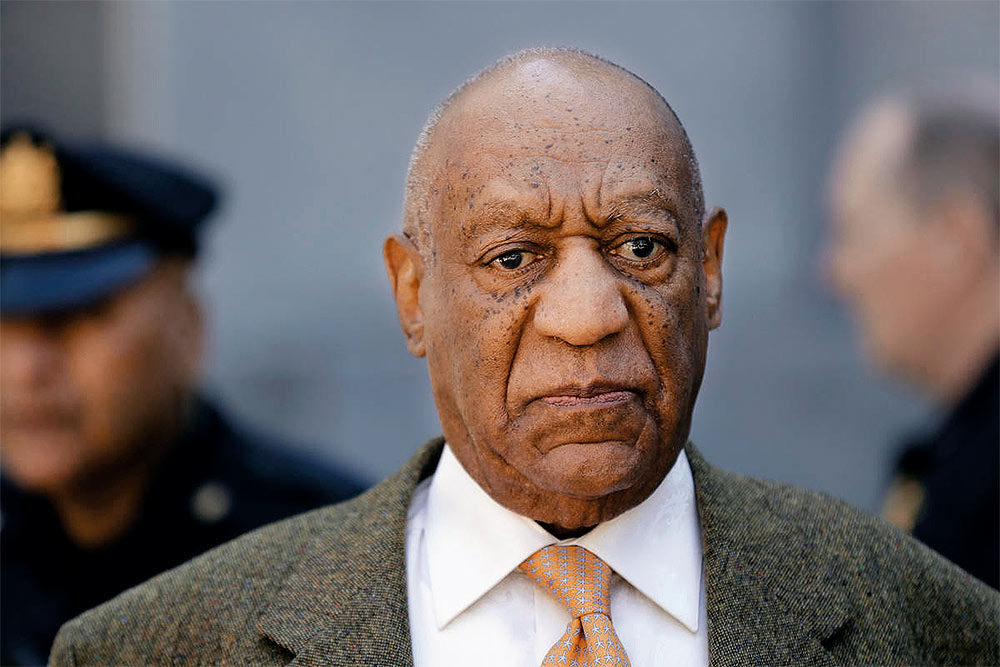 In April, the 80-year-old was found guilty of sexually assaulting a woman at his home 14 years ago, but over 60 women have spoken up about the Cosby Show actor over the years. 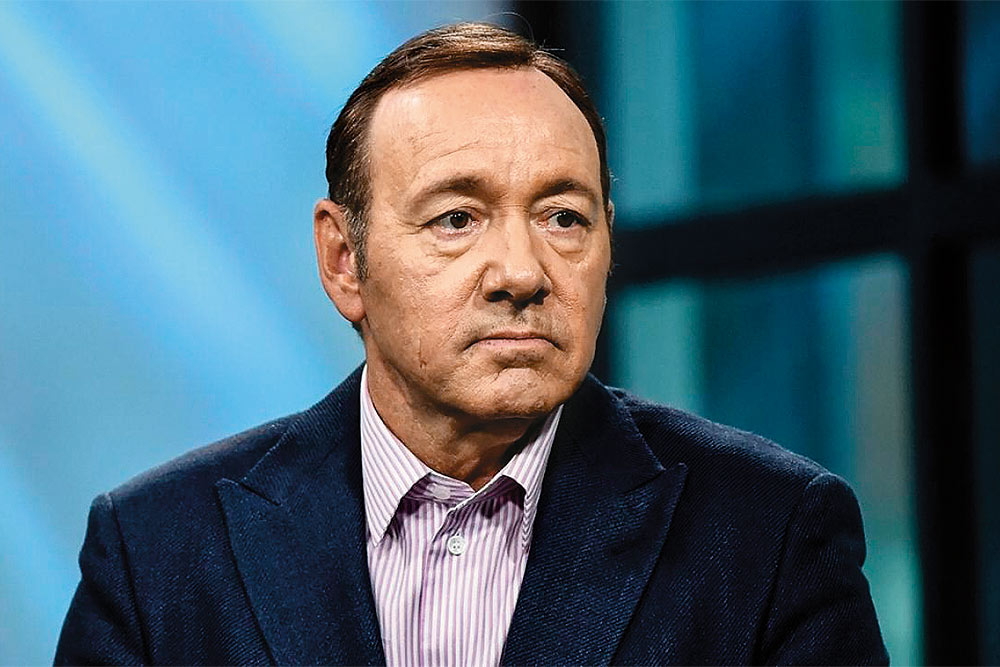 Last year, actor Anthony Rapp accused Spacey of sexual harassment. This purportedly occurred in 1986 when Rapp was 14, and since he spoke out, more than 30 others have come forward. Spacey, who apologised publicly at first, denies the later allegations. He was chucked out of Netflix’s House of Cards, while All The Money In The World was re-shot without him. 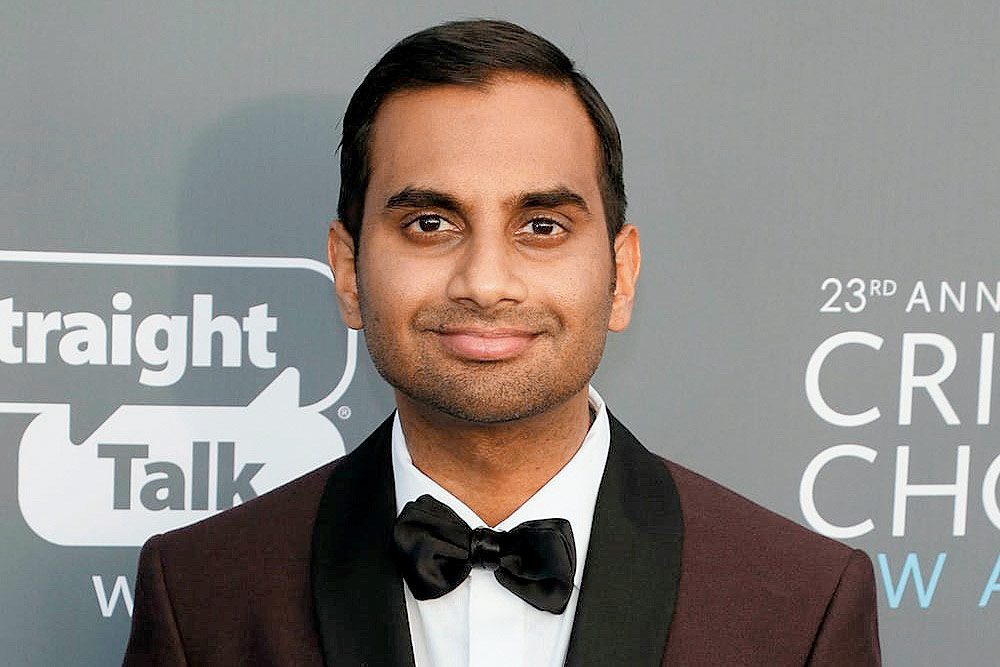 Ironically, the Ansari episode came days after the actor wore a ‘Time’s Up’ pin at the Golden Globes. In January, he was accused of sexual misconduct by ‘Grace’, a photographer. Some critics have said that the allegations may not amount to sexual misconduct, but his misogyny is clear. 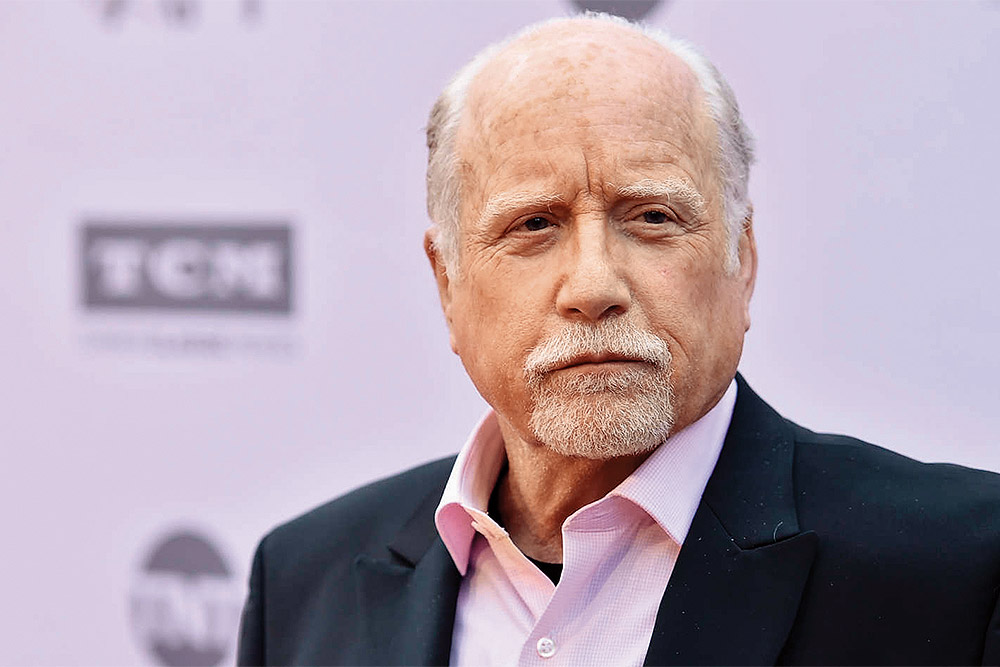 The Jaws actor is accused of exposing himself to writer Jessica Teich in 1987. Teich spoke up after Dreyfuss tweeted about his son, Harry, who alleged that Kevin Spacey grabbed his crotch when he was still a teenager. 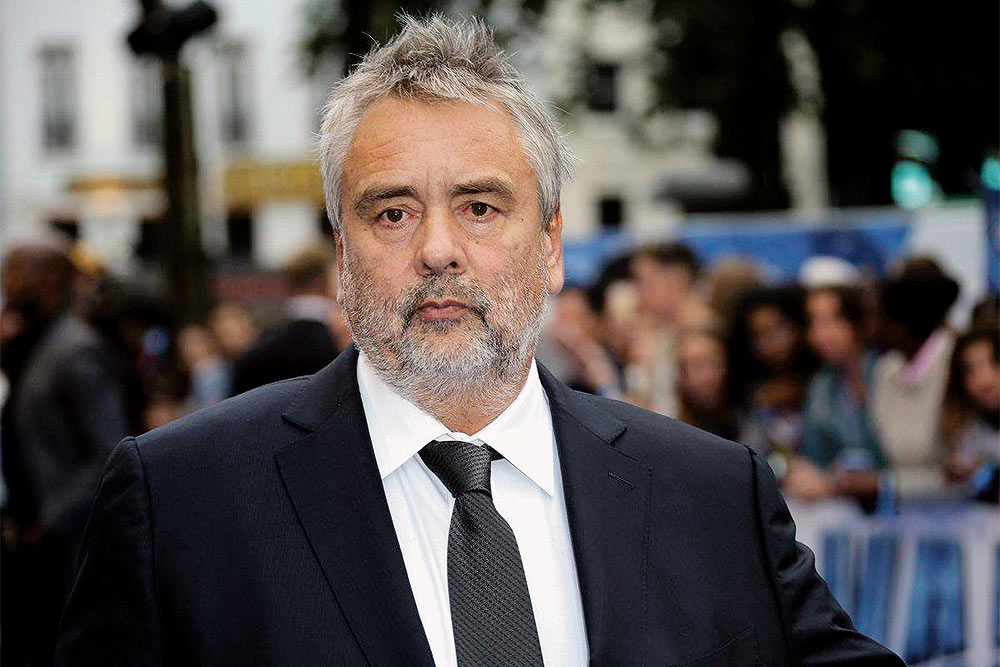 The French director  of sci-fi thriller Lucy is accused of rape by Sand Van Roy, who acted in two of his films. Roy alleges that Besson drugged and raped her in a Paris hotel room and left a wad of notes behind. 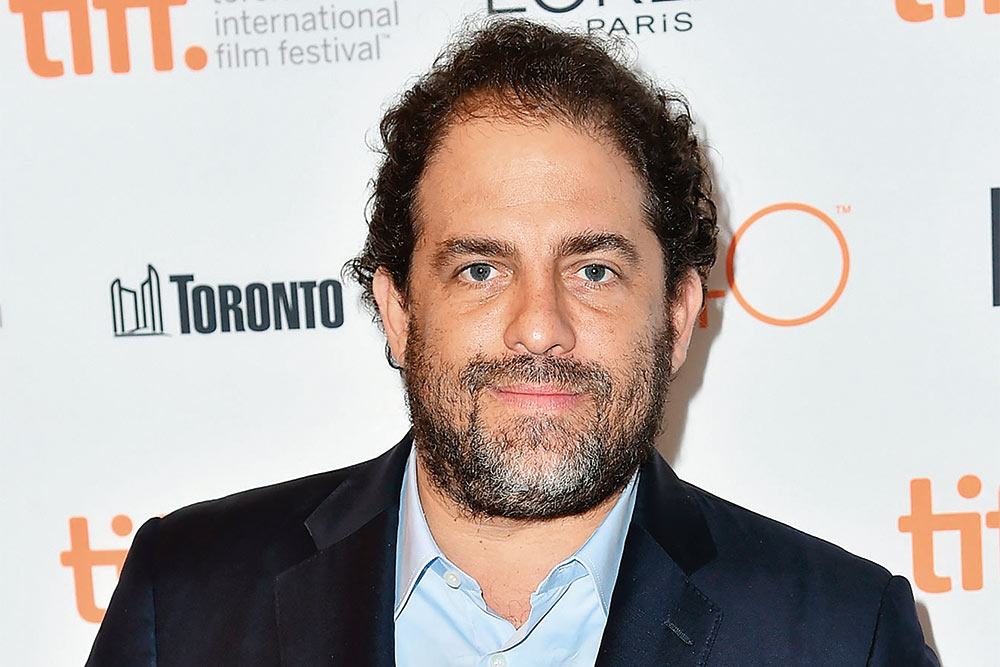 The man behind Rush Hour was first accused in 2017, following which seven other women spoke up against him. Warner Bros has since cancelled a 75-film deal with Ratner’s Rat Pack Films that came into force in 2013. 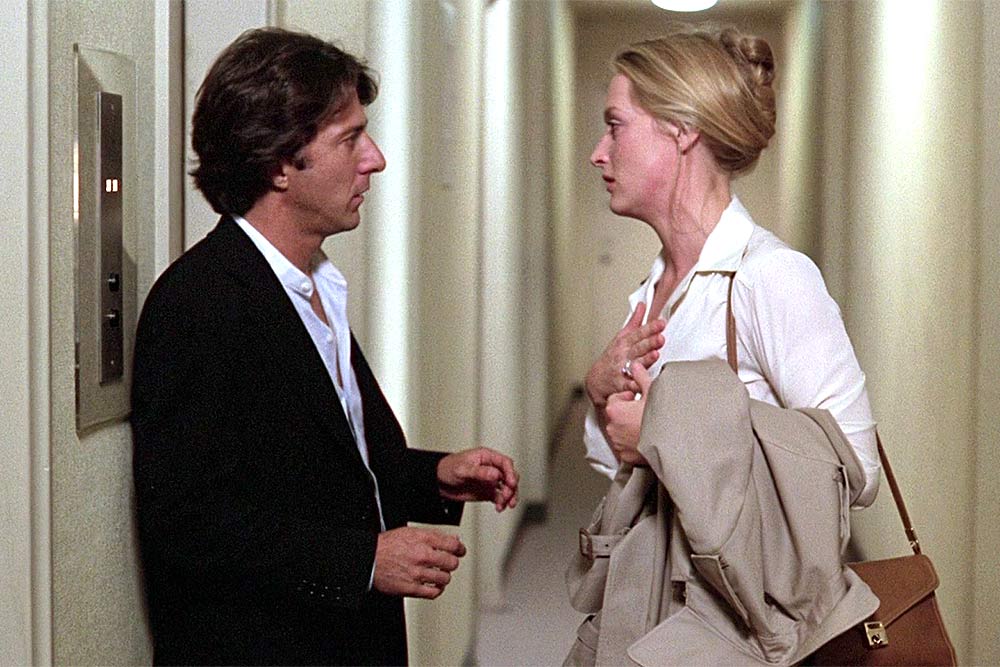 Initially criticised for not speaking up, the record nominee of 21 Academy Awards spoke out about it and her not-so-nice encounter with Hoffman on the sets of Kramer vs Kramer to The New York Times, when she called it ‘overstepping’. “But I think those things are being corrected in this moment.” 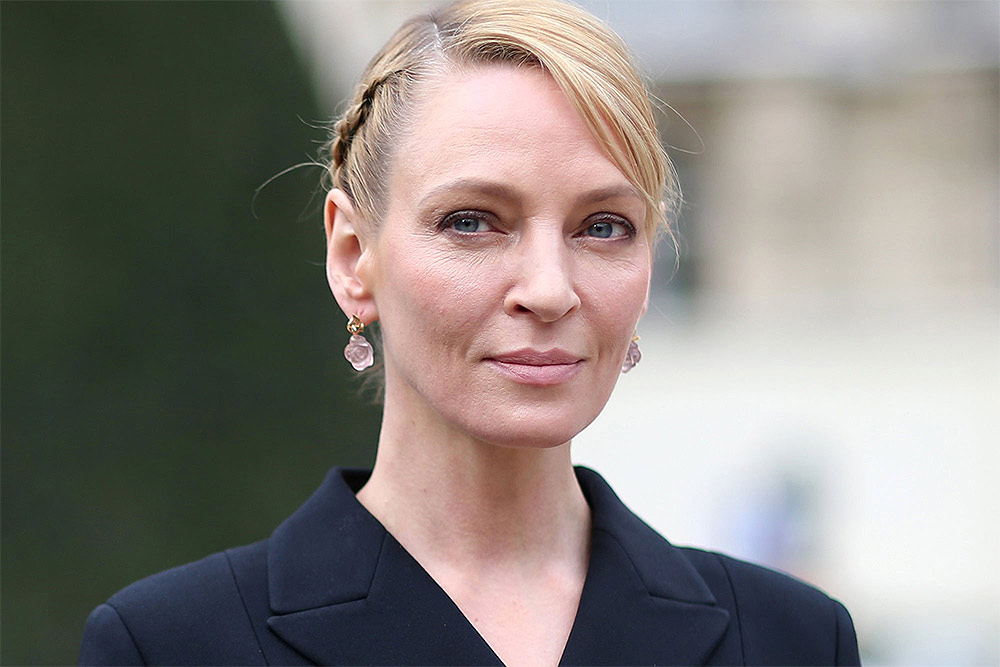 Once part of a troika with Weinstein and Tarantino, Thurman has spoken out against both. She says Weinstein tried to force himself on her and exposed himself while Tarantino would choke and spit on her. 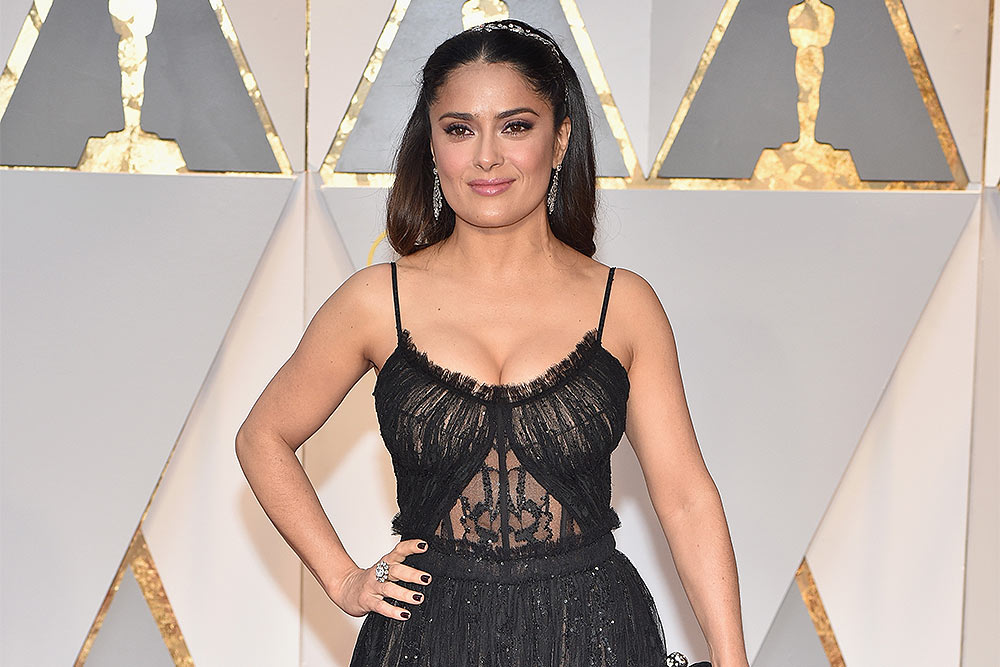 Hayek opened up in an NYT op-ed nearly two months after the allegations against Weinstein surfaced. She alleges in the piece that  he’d offered massages and requested oral sex. 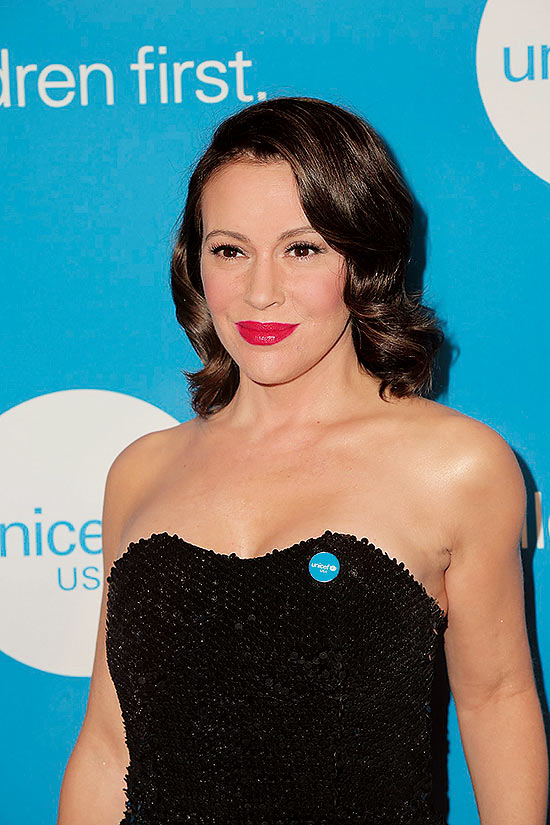 Taking the words from activist Tarana Burke, Milano’s tweet was the one that triggered it all: “If you’ve been sexually harassed or assaulted, write ‘me too’ as a reply to this tweet.” 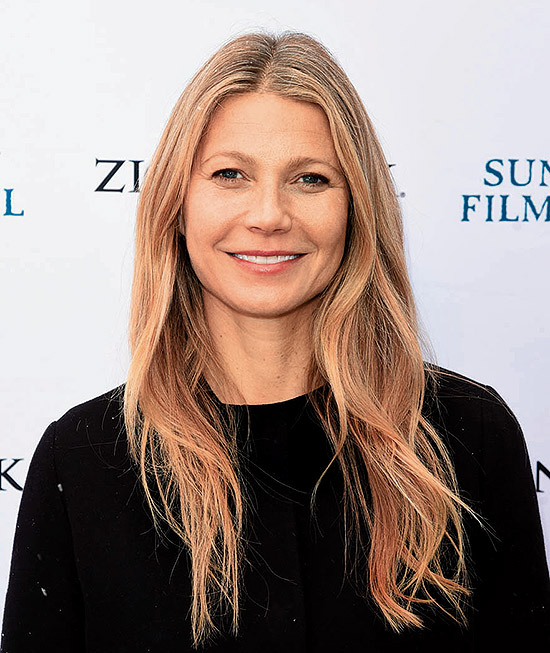 Paltrow says that during her first major film, Weinstein summoned her and wanted to take a massage together. Brad Pitt, her then partner, confronted him, but Weinstein warned her not to disclose it to anyone else and she felt she would be fired. 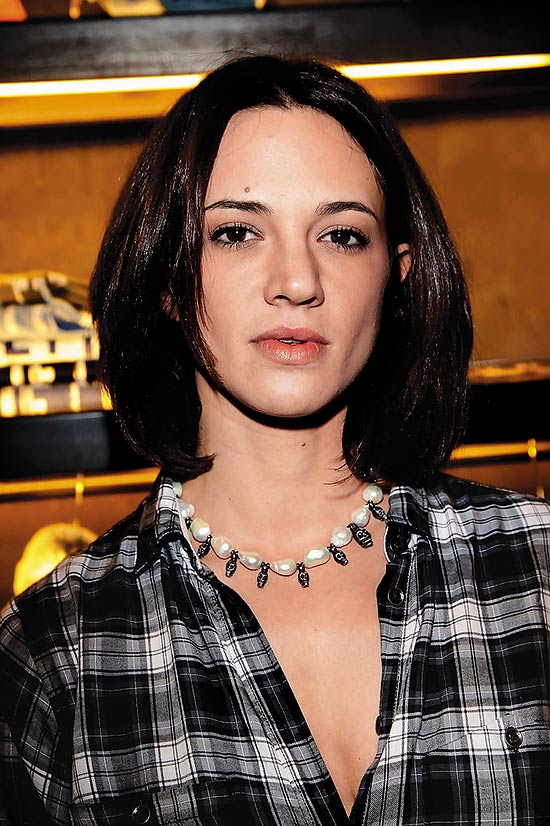 In October, Argento told The New Yorker that Weinstein had forcibly performed oral sex on her though she did have consensual relations with him later. 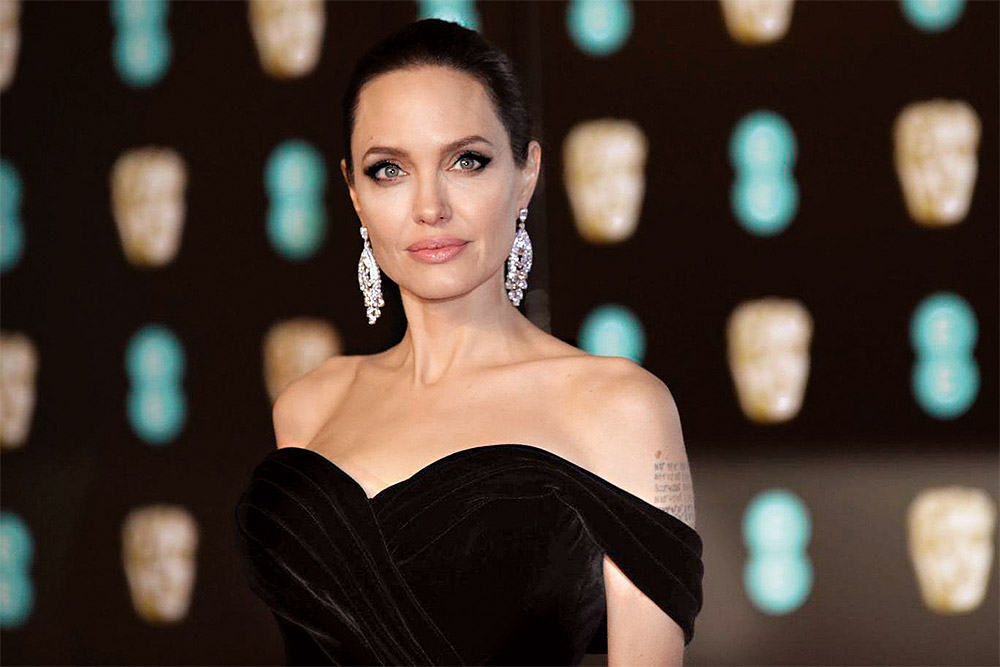 Jolie says she had a bad experience with Weinstein in a hotel room in the 90’s. She says she advised others to stay away from him and chose never to work with him again. 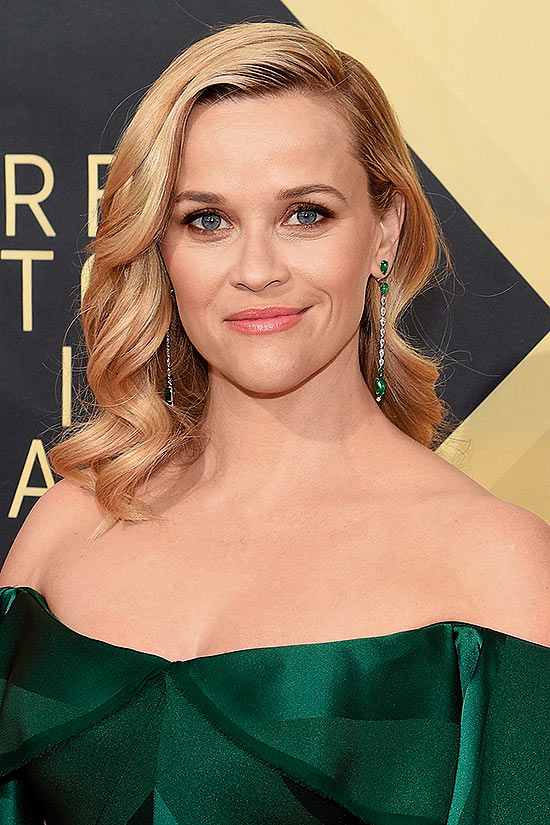 Though she didn’t name the man, Witherspoon also spoke about being sexually assaulted by a director when she was 16. She says multiple people in the industry had advised her not to speak out, adding that she has faced many such situations.

‘In The Age Of Social Media, It’s Hard To Get Away With Indecent Proposals’