In Need Of A Renaissance

Jehad is both holy war and inner spiritual struggle in the Quran. Its followers have to learn to read it right. 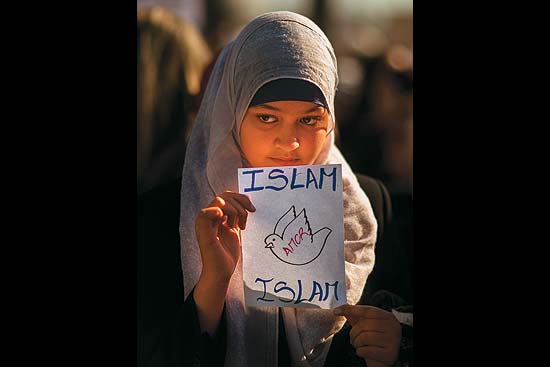 Who’s Who Of Islamist Terror

After every Islamist terror outrage, Muslims rush to disown its perpetrators saying they are not “true” Muslims and their Islam is not the “real” Islam. Islam, they insist, is...