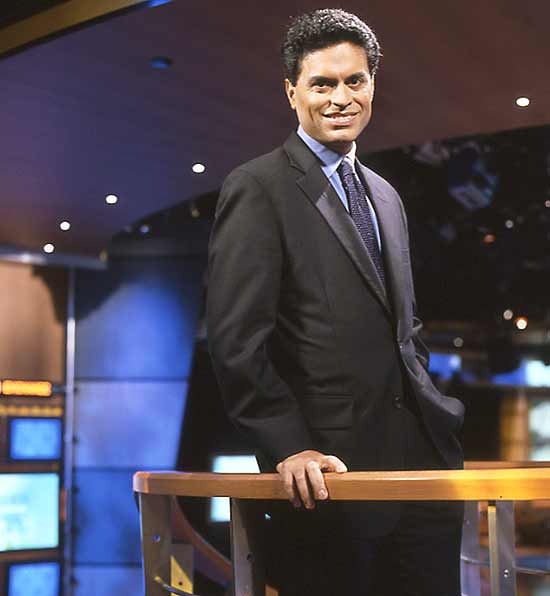 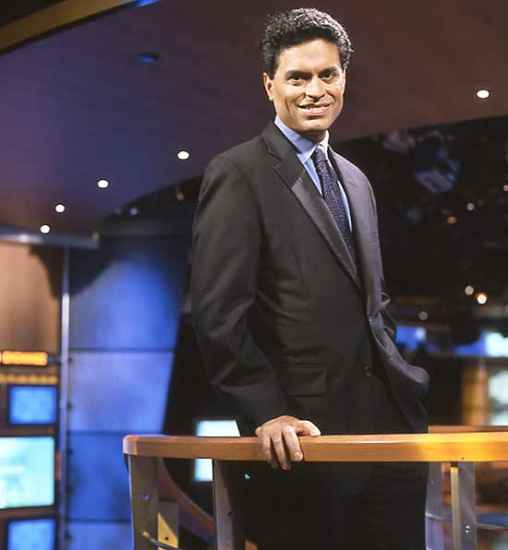 A good speaker, an influential analyst, a man who engaged with the best minds of the world, Fareed Zakaria was the Indian who became the big policy wonk for a post-9/11 America. To that dazzling list might have been added ‘wonderful writer’; trouble is, it won’t hold any longer. After a plagiarism charge against him—and his acceptance of wrong-doing—the label that is likely to stick to him forever is that of ‘plagiarist’.

“People with a long, illustrious career are remembered not for the good they did, but for their one mistake.”
Paranjoy Guha Thakurta, Senior journalist

Since the charge of lifting and reworking a paragraph from an article on gun-control in the New Yorker, it has been a free fall for Zakaria, contributing editor to Time, anchor of cnn’s GPS show, and author of many books. Pending investigation, Time Inc has suspended his column; its broadcast arm, CNN, has followed suit. Blogs and articles now srutinise every piece he’s written, every sentence he has offered on shows.

Commemoration lectures he delivered at Harvard three years ago have been declared “self-plagiarised”. The Washington Post alleged that his book, The Post-American World, carried a quote that was uncredited; it retracted the observation a day later. Everything Zakaria wrote is probably getting more attention than it ever did.

“No matter who erred, Zakaria or his team, a theft of someone else’s ideas is just that—a theft.”
Shobha De, Writer and columnist

With the internet explosion and with search-engines powering every assignment, school essays to full-fledged book projects, it has become easy to copy or paraphrase—even occasionally lift in toto—from the abundance that can be turned up sitting at a keyboard. But it works the other way too: it has made it equally easy to get caught. The fall is precipitous when you get caught, especially when you have risen very high.

Till he was caught—albeit just once, so far—Zakaria was the poster boy of an Indian making it big in the US. The Mumbai-born Zakaria is the son of Rafiq Zakaria, an influential Congressman and writer. He is known to hard-working and brilliant. CNN-ibn chief Rajdeep Sardesai, who went to the same school as Zakaria, says, “He’s a symbol of how one can succeed in the American system too after graduating from an equally tough merit-driven Indian school system. A damn good student he was.”

“He is a symbol of how Indians can win in the American system. A damn good student he was.”
Rajdeep Sardesai, Chief of CNN-IBN

People are now wondering if Zakaria, who lived a pressure-cooker life as a television anchor, writer and academician, wrote his own columns or had a team or researcher-drones to put them together. Eric Zuesse, an investigative historian, writes in his Huffington Post blog: “Most of the top-paid people in the media are ‘writers’ whom the public are deceived to believe do all the researching and writing for their material. The actual writers, unlike these bosses, lack the connections to be able to suceed on their own and are therefore obscure workers for these aristocrats—the writing stars who make the big incomes.”

Writer-columnist Shobha De says, “My reading of this unfortunate mess is that Zakaria was careless, and had left it to sloppy interns to file his columns and script his shows. Bad enough as that is, somebody goofed! Attribution is compulsory, a moral obligation, as any professional writer will agree. It is non-negotiable. No matter who erred, Zakaria or his team, a theft of someone else’s ideas and analysis is just that—a theft.”

Senior journalist Paranjoy Guha Thakurta strikes a cautionary note, saying, “Individuals who have a long, illustrious career are often remembered not for the good they do, but the one mistake they committed.” Now Zakaria is being slammed. As it is, he was described as “spokesperson of the elite”, an American agent and an “arrogant snob”. But he was a big success. Now he’s been shamed.

‘Lasting Solution A Long Way Off’