In Bed With Celebrity

Is there hope when Page 3 vacuity occupies our media space? 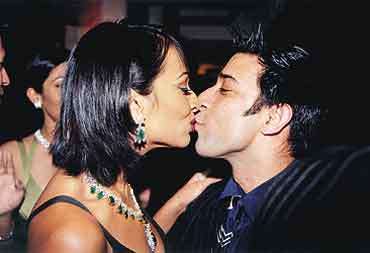 In retrospect, most successful magazines can be seen as historical necessities, emerging as responses to a deeply felt need within their societies. Harold Ross could only have created the New Yorker in the America of the ’20s, trying to fulfil the social and cultural ambition of the country’s affluent classes. The best magazines are often those that consciously challenge the ideological prejudices and tendencies of their age. By setting itself against the piety and sanctimony of Cold War culture in America, The New York Review of Books gained intellectual authority from its very first issues. Closer to home, both India Today and Sunday gained their reputation while exposing state brutality and corruption.

These magazines, Outlook’s true predecessors, weren’t radical by any means; but, given the times, they couldn’t but be anti-establishment. They emerged during a severe crisis of governance in the ’70s and ’80s, manifested by the Emergency and secessionist movements in Punjab and Kashmir. Much of their liveliness came out of their critical attitude towards India’s ruling elite and the authoritarian means it chose to deal with rising popular discontent with the political system.