After Kidnap, the box-office dud, it’s action time once again in his upcoming flick Luck 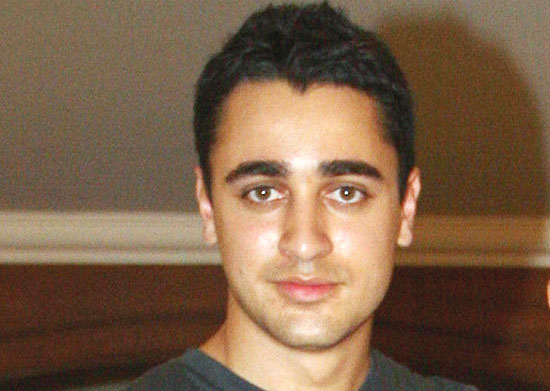 Do you believe in luck?

So tell us about your character in the film.

I play a common man, someone you would not really pay attention to. Things change when he takes to gambling for want of money.

How was it acting opposite debutante Shruti Haasan?

We’ve known each other since childhood and so there was an inherent comfort level. I did, however, get self-conscious at times as I felt she would realise where I was being fake. But she honestly surprised me with her work.

The film has a unique cast—Danny, Mithun and Bhojpuri star Ravi Kissan.

The casting of Luck is interesting and bang on. Being the first to be cast, I watched all other characters who followed and felt each one suited his role best.

And South Africa was the location. Why?