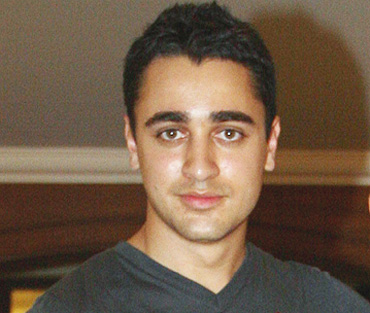 You have a special role in Vagina Monologues, a play with an all-female cast.

The role wasn’t created for me. The play was expanded with a new perspective.

How did you come across the role?

I watched the play and liked it. I heard that it was the 200th show and a new dimension was being introduced. Since it’s associated with a charitable cause I felt drawn to it.

Tell us about the cause.

Supporting V-Day, a movement to end violence against women, the show raised funds for Sneha, an NGO dealing with abused women. The funds will also be used for the treatment of acid attack survivor Haseena Hussain, and for Aruna Shanbaug, a nurse who’s been in coma since 1973 after a ward boy raped her.

Tell us about your role in the play.

The play requires actors to read out pieces based on true life stories. I read one where a son asks his mother about his father but she doesn’t know as she was raped by soldiers in a war. In the second piece, I’m a boy petrified of his 16-year-old sister marrying a...