“I’m Surprised How Minimalist The Draft Is” 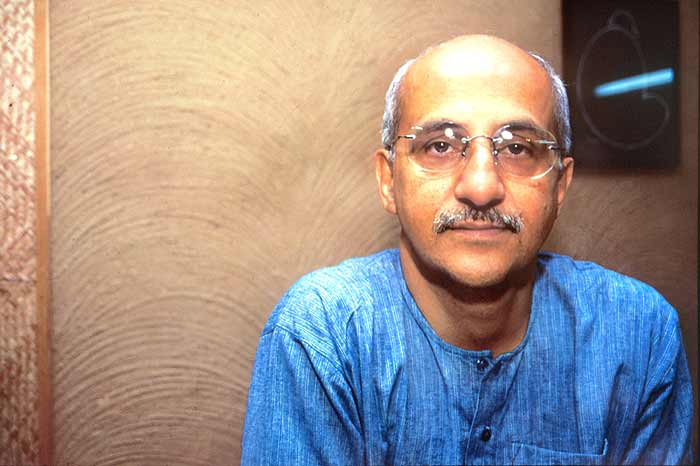 Did you expect the NAC’s draft of the food security bill to be accepted by the government?

There is a huge difference between what we suggested and what has been incorporated in the government draft. It’s a big disappointment.

Some say the government draft is different only in language...

It reduces the right to food to a subsidised meal to be given away to the poor. If you are malnourished, you will get a meal—that seems to be the government’s objective. What the government has done is too simplistic. I’m surprised at how minimalist the draft has become. For instance, there is no guarantee that the cash transfer, as envisaged in the government draft, will be an antidote to the problems of the PDS. Food is controlled by women and there is a strong possibility that it will reach the stomach of the child. In families, cash, on the other hand, tends to be controlled by men.

Where does the government draft fail?

We worked with the objective of a rights-based law with three aspects: the first dealt with subsidised foodgrain through pds; the second with hot, cooked meals for children; the third was targeted at women through maternity cash entitlements. Together, these were meant to cover the life-cycle of a human being—hence the schemes focused on mother and child, as per Supreme Court orders that say government-run schemes must focus on what citizens are entitled to, and make it mandatory for the government to fulfil.

But the NAC’s draft bill has been contested by various ministries.

We were indeed expecting some reductions in PDS coverage in urban and rural areas, as the whispers were getting louder with each passing day. But we didn’t realise there would be such drastic alterations. We need to have a debate on this issue and the appropriate place is Parliament.

Lots Of Food For Thought