‘I’m Here As I Can Take Everyone Along’

Longest-serving member in the Lok Sabha, Kamal Nath, takes over as Congress Madhya Pradesh party chief six months before elections. Is he up to it? 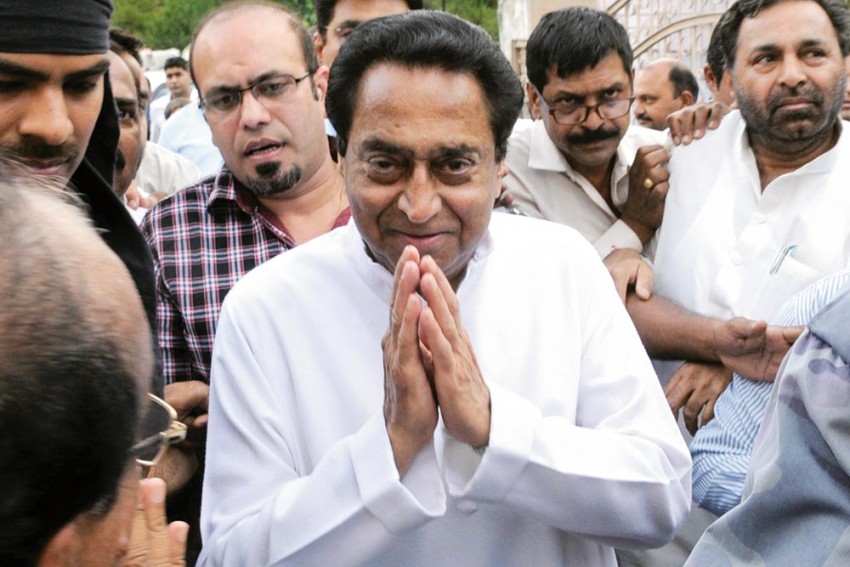 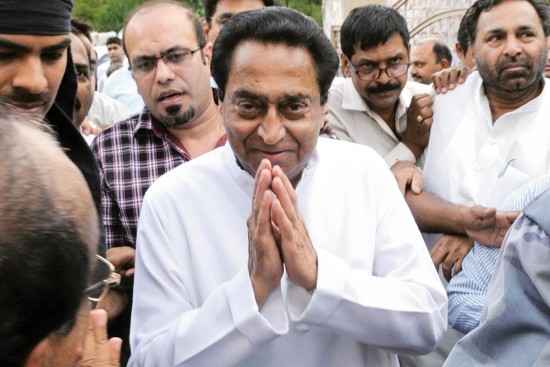 Nine terms as MP from Chhindwara makes Kamal Nath the longest-serving member in the Lok Sabha. A long-time troubleshooter for the Congress, on May 1 he took over as Madhya Pradesh party chief, with the onerous task of ­leading the party in the run-up to the assembly polls later this year. In his study in his palatial bungalow on Tughlak Road, thronging with party workers, there are photographs of all the Gandhis—late prime ministers Indira Gandhi and Rajiv Gandhi, late Sanjay Gandhi, Sonia and Rahul. Perhaps the only Congressman who has worked closely with all of them, he tells Bhavna Vij-Aurora that he is looking forward to taking on the Shivraj Singh Chouhan government.

You have been given charge of the state six months before the assembly elections. Are you up to it?

The challenge is huge, no doubt, but so is the opportunity. This is the first time in political history that all sections of society are against the BJP. Farmers are unhappy, youth are angry due to lack of jobs, traders are hassled, labourers are not getting their due and women are feeling insecure. There is not even one section that is happy. We have to create a new roadmap for the state.

“This is the first time in political ­history that all sections of ­society are against the BJP.”

There are reports of factional fights in the state Congress. How do you propose to manage them?

There is no challenge of unity within the party. I get along with everyone and have good relations with all senior colleagues, other party functionaries and workers. We work like a team and will ensure the defeat of communal forces in the state. The days of the Shivraj Singh Chouhan regime are numbered now.

Jyotiraditya Scindia has been given charge of the campaign committee, but what about senior leader Digvijay Singh?

It is for the party president to decide. I am sure Rahul Gandhi will find a role for him. He understands the state better than anyone else.

Does your appointment as state president mean you are the CM candidate?

Not necessarily. I was chosen to lead the party since they felt I could take everyone along. I am not hungry for the chief minister’s or any other post.

The Return Of The Satraps