Beneath the neon and tinsel his publications battled for the only things that matter in journalism: liberty, equality, justice, equity. 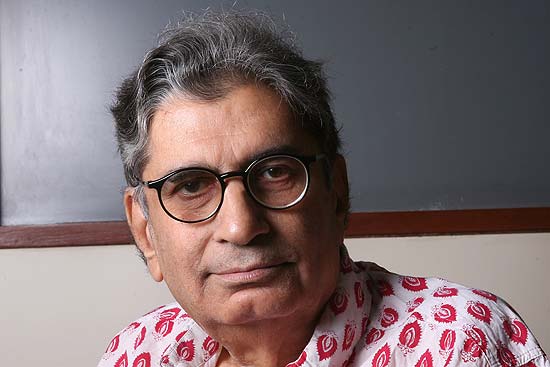 It was around this very time twenty years ago—mid-March, the semuls in unleafed bloom—that I first met Vinod Mehta. It seems appropriate that we met over a long animated Chinese lunch. Food and conversation—some would say gossip—were his abiding passions, along with the reason for our meeting, the launch of a new publication. We found a language immediately: few things are more important between colleagues in journalism. He was trying to emerge from a bruising phase of his life. In less than seven years, he had launched, helmed and quit three newspapers. He was the doctor who killed the lovely babies he delivered.

The truth, as ever, was not so simple.