‘If I Know NRN, He’ll Break Through The Clouds’

Chairman of Bangalore-based software services firm Mindtree, talks about the challenges before Infosys 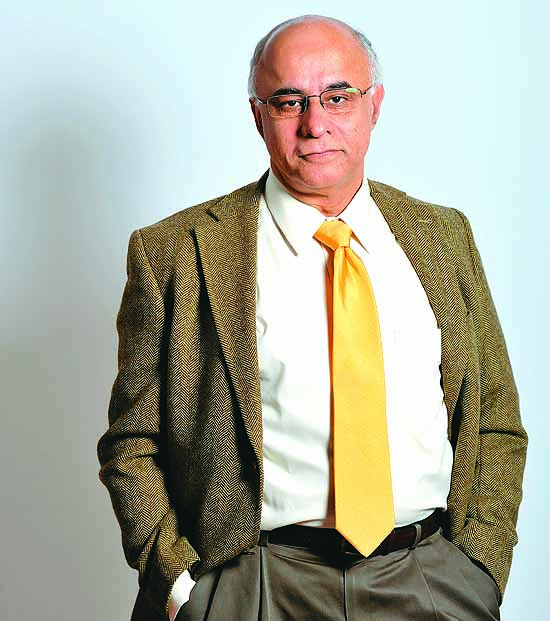 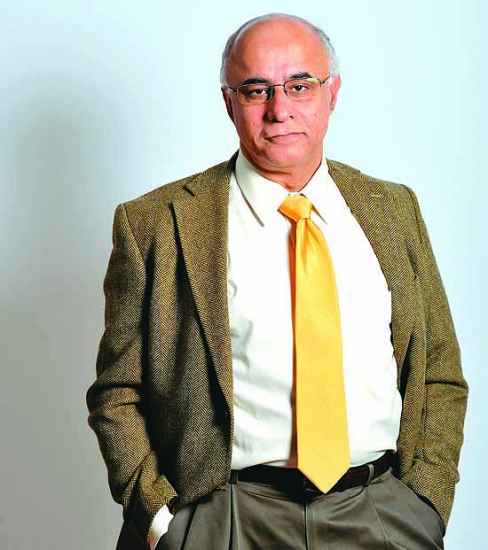 Subroto Bagchi, chairman of Bangalore-based software services firm Mindtree, talks about the challenges before Infosys. Excerpts from an e-mail interview with Arindam Mukherjee:

What will Narayana Murthy’s challenges be at Infosys? What does he bring to the table?

It’s not necessary that he’ll be the strategist. The question should be, will he be able to get Infoscions to get back to their strategic best? Will he be able to get the best strategists to come with alternatives? His job would be to ask them the critical questions, to be able to make intuitive choices when all data has rested argument. His job would be to be bold in making choices and remain unafraid in the face of criticism and naysaying. Of course things have changed; but so what? Why are we presuming here that NRN will reenact the past and try opening a digital future with an analogue key? The point again is not to get Infosys back to glory days, the issue is to take it forward to glory days. If I know NRN, he will stabilise the aircraft, break through the clouds and do a mid-air crew change for the next ocean crossing.

Is he up to the leadership task, after all it’s been quite a long gap?

NRN is a visionary leader. Ability to create a vision for a future is the most critical leadership capability. Futurologist Joel Barker says a leader is someone others opt to follow to go someplace they would not go by themselves. NRN is the epitome of that definition.

What about the charges of nepotism...Murthy has gone back on his own system of not allowing family members into the company by bringing in son Rohan?

It’s an internal matter of Infosys and I would not like to comment. That said, I will be very surprised if NRN has not paid attention to the issue of public perception. He knows what he is doing. Don’t pass judgement too soon. As a statesman and a major shareholder, he knows what nepotism can do to his most significant achievement in life.

Some say Murthy just can’t let go of Infosys, he feels that he has to stay at the helm of affairs always.

These are highly speculative statements, collated and synthesised from what I would call a lot of chatter. NRN is an astute thinker; if all he needs to do is to act out the script everyone seems to be writing, let me tell you he is way too smart for that. All I can say is, watch this space.

What about his failed ambitions to become India’s president or an ambassador? Mean­while, contemporary Nandan Nilekani bec­ame a prominent government functionary with a fancy rank.

I think the idea of his becoming ambassador to the US or president is public fantasy more than private ambition. The statement that he is intellectually making false comparisons with Nandan is obnoxious thinking.

If it had materialised, would Mr Murthy have made a good president?