‘I’d Rather Hear Stories That Affect Our 600 Million’

Beating the drum of India Rising is all very well but India is ignoring less flattering aspects at its own peril. 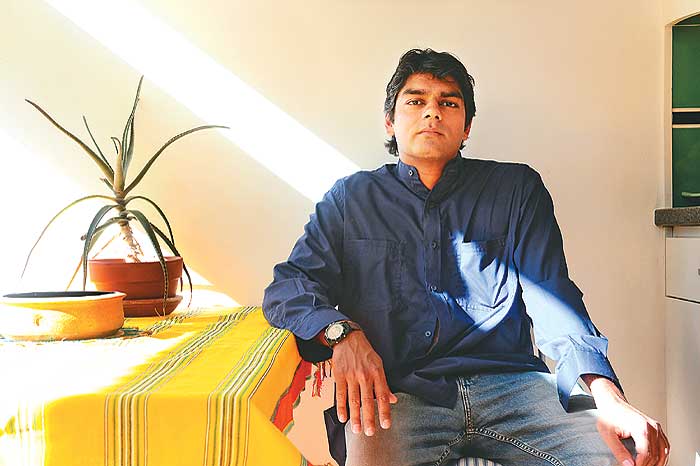 Activist and academic Raj Patel’s profile proudly notes that he has worked for the World Bank and the WTO, and protested against them both around the world. A visiting scholar at the University of California at Berkeley’s Centre for African Studies, Patel’s latest offering to the literary world—The Value of Nothing—is a New York Times bestseller. In an interview with Ashish Kumar Sen, Patel says beating the drum of India Rising is all very well but India is ignoring less flattering aspects at its own peril.

What is driving the growing influence of Indian thinkers?

India is a booming economy, and everyone wants a piece of it. It helps to have interpreters of India who are able to portray a sense of what is going on on the ground. There are a lot of Indian thinkers whose words are taken very seriously. Those thinkers are able to write well and that, in a media where the written word counts for a lot, is a selling point. While I’m awed by writers and journalists in India like P. Sainath and Arundhati Roy and invariably enlightened by the thinking of large parts of the economics faculty at JNU, I’m most inspired by the organising and strategies coming from groups like the Campaign for Survival and Dignity.

So it’s fair to say that it’s a consequence of the global interest in India?

Absolutely. It is impossible to imagine India’s prosperity without global interest. The interest in India, particularly from outside, is certainly driven by the search for an understanding of the business context so that people can make money.

What trends have you noticed in India of late?

I’m interested in seeing the ways in which a particular class is able to...