‘I Wouldn’t Trust Her With Jam And Pickle Ministry’

Madhu Kishwar on Smriti Irani's ability to talk without conveying anything. 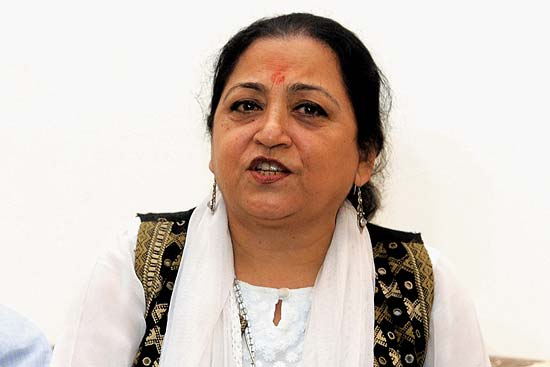 Author of Modi, Muslims & Media, well-known academic and senior fellow at the Centre for the Study of Developing Societies (CSDS), Madhu Purnima Kishwar had cried foul at the induction of Smriti Irani as Union HRD minister in May last year. A self-confessed fan of Prime Minister Narendra Modi, she speaks of her disappointment with the PM’s choice in a candid conversation with Uttam Sengupta.

You had described Smriti Irani’s appointment as Union HRD minister as disastrous. Ten months later, have you revised your opinion?