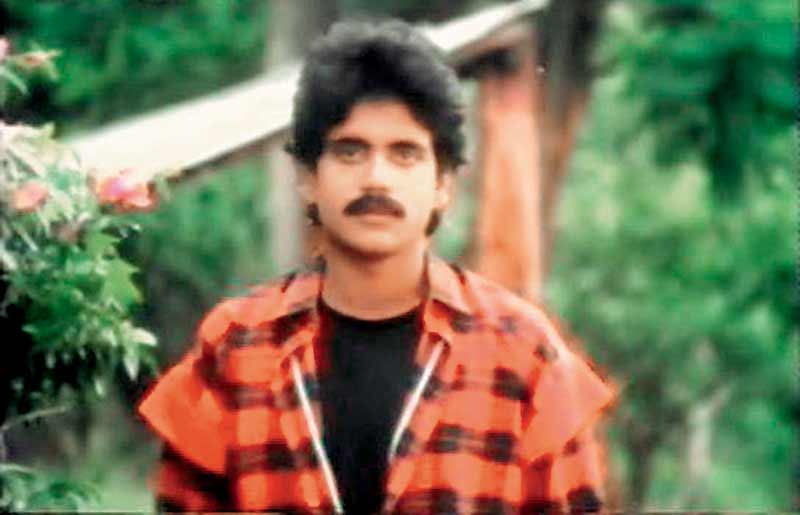 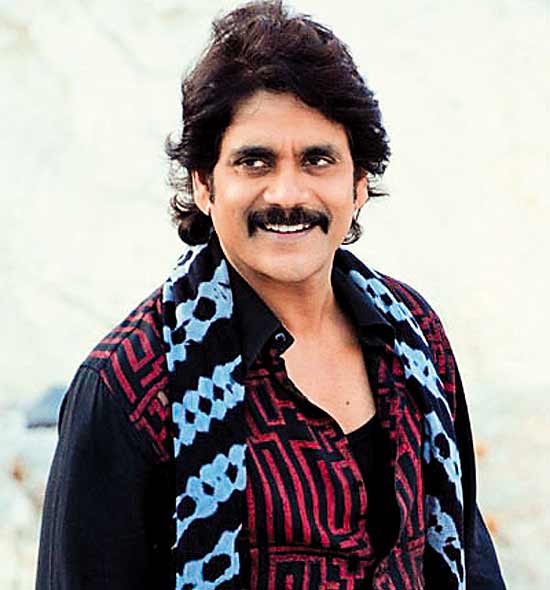 It was a time when my father gave me more independence. I realised I also had a greater freedom of thought and could now make my own decisions. I would borrow a bike from a friend and ride the roads and feel carefree. Hyderabad was just a big town in those days. There were no girls to date or ride around on the bike with!

My plans then were to go abroad: to the US and study engineering. I wanted to see the world. But finally, I went to study in the Guindy Engineering College in Chennai. It was the first time that I was away from home and living in a hostel. But the friends I made in those days continue to stay my friends to this day. Even now, when Amala and Akhil (my son) go to the US, they stay at a friend’s house.

I used to be a gawky, awkward kid. Bell-bottoms were a rage, the wider the bell, the better it was. In Chennai, I wasn’t seen as a star’s son (his father is the thespian actor Akkineni Nageswara Rao). There was no TV, so few people knew who I was. I was not a rebellious teen or anything and never had problems with my parents because they were very understanding. I hadn’t formed any plans about acting or anything else just yet.

As Told To Madhavi Tata

‘We Formed A Singing Duo: The Menon Sisters’