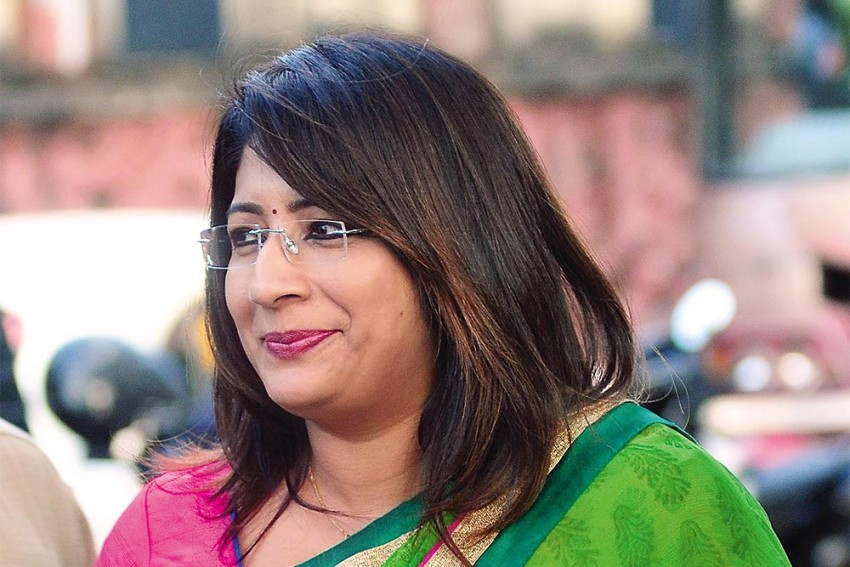 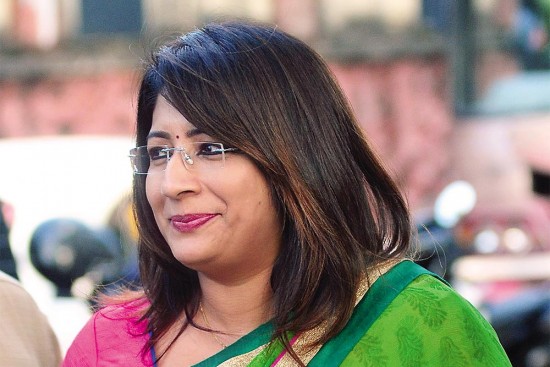 Celebrity chef and former principal of Kerala Law Academy, Dr P. Lekshmi Nair, talks about the just-concluded students’ agitation and the controversies surrounding her and the institution. In an interview with Minu Ittyipe, she claims people in Kerala’s “male chauvinistic society” are “jealous” of her being “bold and smart”. They want to break her down, but she won’t succumb to it, adds Dr Nair.

How many students of Scheduled Castes and Scheduled Tribes are there in the Academy?

Ten per cent. It is the university norm. From 1968 to 2012, this institution’s students from backward communities were getting concession and grants. The (previous Congress-led) UDF reg­ime in 2012 took away all these concessions. I went to the court and, in 2014, I got an order in favour of them. Instead of considering the students, the (Oommen Chandy) government went for an appeal. We now have to go to the Supreme Court. The students are alleging that we are taking the money and not giving them. This, when I am the one who is fighting for them.

A criminal case has been registered against you under SC/ST Prevention of Atrocities Act for calling a student by the caste name. Your response?

This is a false allegation and a false case. That is one case that is non-bailable; so they want to threaten me with that. The allegation was made a year ago. The complaint, too, was given around that time. The student who filed the case is a leader of the AISF (affiliated to the Communist Party of India). He is at the forefront of the strike. He had the capa­city to take it up then also. Only a week or two after the agitation began, the case got registered.

There is an allegation that you made a Backward Class student to clean the restaurant/canteen and to serve food. What do you have  to say?

All this is utter nonsense. See, 99 per cent of the allegations they are making are false. How can we run a canteen with a group of students? We have trained people for that service. They don’t have any proof. These are just allegations.

There are claims about internal marks that you decrease them. Is it?

That’s another false allegation. The internal marks are given by the teacher concerned, and it is published on the notice board after every semester. They are given time to request for review. That request is taken to the teachers concerned. As an appellate authority­—I can only increase the mark, not decrease them. I give marks for the academically brilliant students.

There is a complaint that some of the students who don’t attend class still get attendance.

Only the students who lose class for attending academic activities like seminars and moot courts are given attendance. We are very clear on this.

When and how was the land given to the Academy?

See, the history of the Academy is like this: The land was given as a lease in 1967 for the first three years, then it got extended for 30 years. Before the 30-year lease expired, the land was assi­gned by the then government and the market value was paid by the college management. The only condition is that we cannot reassign the land for any other purposes or sell the land.

This is only used for educational purpose. The bungalow of P.S. Nataraja Pillai (freedom fighter and former Kerala finance minister) is not here. They are talking about over 90 acres of land that was taken by the government. We don’t have any connection with the Pillai family. There is no hotel on the campus; all we have is only a college canteen. The bank building is for the convenience of the Academy students. The bank is for academic purposes. There are five or six quarters for the director and the guest lecturers.