“I Too Have Two Eyes, Two Ears—And A Stomach To Feed”

Sunil Gavaskar says he should be judged on the basis of the work he does, rather than whether there’s any conflict of interest in his contract with the BCCI 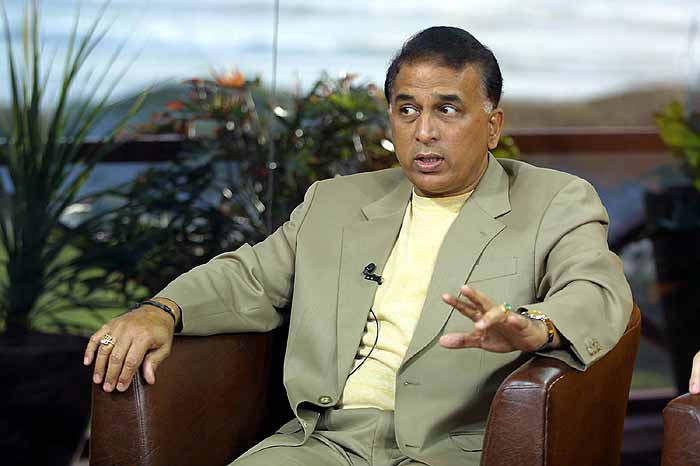 Sunil Gavaskar tells Outlook that he should be judged on the basis of the work he does, rather than whether there’s any conflict of interest in his contract with the BCCI. Excerpts:


Isn’t there a conflict of interest in your contract with the BCCI, because in your role as an observer of cricket you could be required to criticise the board?

There’s a conflict of interest in everything in life. If your editor doesn’t agree with a story you want, what do you do? You drop it, right? I’m exactly in the same situation with the BCCI. I’d advise to all who are saying that there’s a conflict of interest in my situation, to actually see my work, listen to what I say, and then judge me. In my columns, I speak strongly against BCCI policies. I’m not beholden to the BCCI. At the end of the day, it’s how you deal with it that matters. I’ve dealt with it with absolute honesty, without compromising my views on anything. Sometimes our views may coincide, sometimes they may not.

You are free to criticise the BCCI?

That’s what I’m saying—listen to me, read what I write. I’m not muzzled. I write and say what I feel. My contract with the BCCI, which came about last year, has nothing to do with the views I express as a columnist and commentator.

‘I write, say what I feel. My BCCI contract has nothing to do with my views.’

Many people say that you’re not discussing the real reasons why India lost the last two Tests badly—for instance, injuries to players due to over-exertion, too much cricket, bad scheduling, or the team not playing together for long as players have been taking breaks.

I can discuss what happens on the field. I can’t speculate about what might be going on in someone’s mind. It’s simply a game of bat and ball. I can’t speculate on someone’s psychological situation. As for people taking a break, one rule doesn’t fit everyone. Some players thrive on playing constantly, like Rahul Dravid, who’s got three centuries in the last few innings. Some other may get exhausted after one tour. And remember, we’ve had injuries and England were much superior, in their own conditions.

You say there’s a conflict of interest inherent in every sphere of life, for everyone. Is it unfair for more mortal, corruptible commoners to hold role models like you to a higher standard of ethics or behaviour?

No, I wouldn’t say it’s unfair. It’s something that people would expect of someone whom they hold in esteem. But they have got to remember that achievers, like them, also have two eyes, two hands—and a stomach (to feed)!