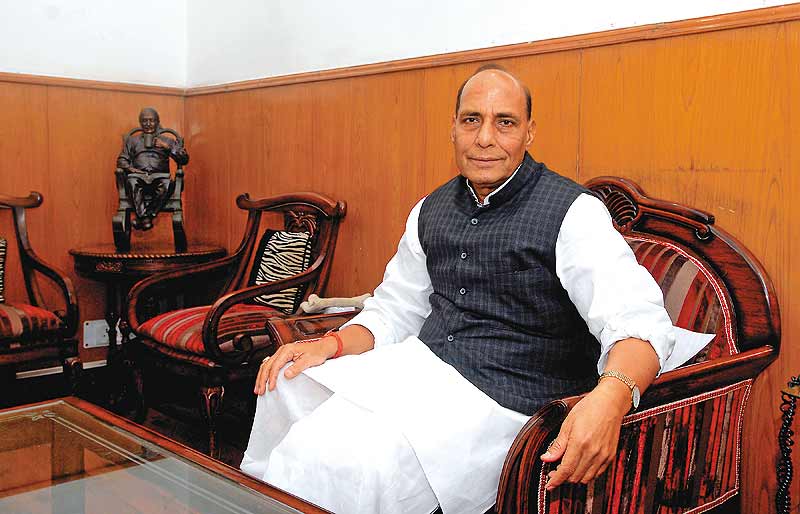 Rajnath Singh, president-elect of the BJP, is very different from his predecessor. Counting the period when he was party chief after Advani resigned, this is the third time he heads the party. He spoke to Panini Anand on the challenges ahead.

The NDA is left with four parties, and some of them are opposing Modi as a prime ministerial candidate. Is Modi a liability or an asset for the next general elections?

Narendra Modi is a popular and capable candidate, but as far as the BJP’s candidature for the prime minister’s position is concerned, the party will decide at our parliamentary board meeting. We’ve been following this procedure from 1996 to 2009. I believe this is the procedure that will continue.

You come from UP, where the party has performed badly in recent years. There are many state-level leaders and now Kalyan Singh is back. Isn’t the state a big challenge?

I agree that we achieved less than what we expected in the last polls. But...