“I Have Faced Justice, Got A Clean Chit”

Composer Nadeem Akhtar Saifi on how his life changed after being accused for murder of Gulshan Kumar. 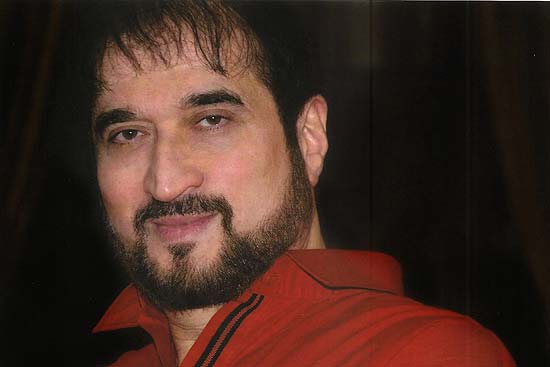 It is 25 years of Ashiqui and the film’s music was the first blockbuster hit for its composer Nadeem Akhtar Saifi of the Nadeem-Shravan duo. But soon after, his life turned upside down. In 1997, while on vacation in London, he was named a suspect in the murder of his former mentor and music mogul, Gulshan Kumar, by investigators who alleged he had paid a hitman to do the job. Arrest warrants were issued against him, his passport was revoked, and to avoid arrest, he stayed in England as his fight went up to the House of Lords, which upheld the UK Supreme Court’s decision against the extradition, and turned down the Indian government’s plea. Finally, in 2002, Nadeem was acquitted of all charges by a Mumbai sessions court. Now he is back doing films. Nabanita Sircar caught up with him in London, though he now spends most of his time in Dubai.

How has life changed since the case?