Chhattisgarh chief minister faces charges that he cannot even publicly reprimand his health minister, let alone drop or move him approval from the PMO 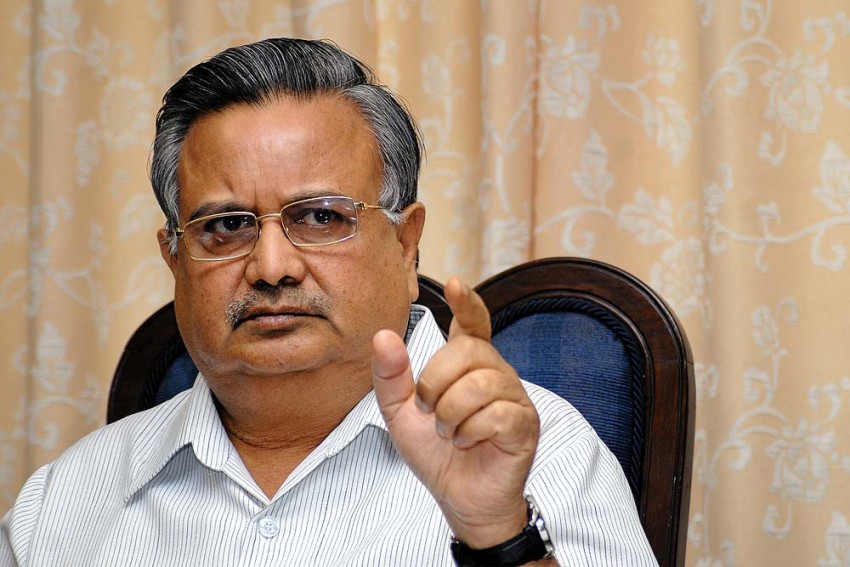 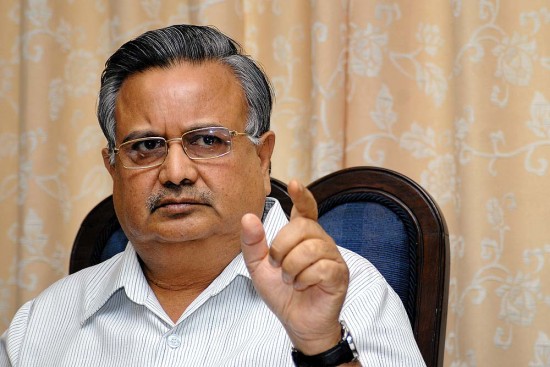 Amidst criticism that the Chhattisgarh chief minister cannot even publicly reprimand his health minister, let alone drop or move him, for the deaths at a sterilisation camp without approval from the PMO, Dr Raman Singh rushed to Delhi for consultations. Excerpts from a telephonic interview Yashwant Dhote had with him:

The Sarv Adivasi Samaj has accused your government of hatching a conspiracy to reduce the tribal population in the state. What’s your response?

It is not only baseless but is also outrageous. The government has no such agenda. Opportunists and political vested interests are spreading the canard to take political advantage of the tragic death of women at the sterilisation camps. Out of the 14 women  who died, only one was a Baiga tribal. Only one other tribal woman had undergone tubectomy at the Bilaspur camp.

Political parties, specially the Congress, have been demanding action against the health minister and you are being mocked for being unable to take action against him?

My priority is to provide expeditious relief to the survivors. Resignation of a minister cannot be a substitute or a remedy. But I guess it is the job of the opposition to make noise and raise such demands. Let them do their job. I will do mine.

Could you elaborate what your government has done so far?

The government has adopted the children of all the deceased women. We are depositing a sum of Rs 2 lakh each in their bank accounts, which we are helping them open. This amount will remain as a fixed deposit till they attain the age of 18. Till then, the state government will take full responsibility of their education and health.

Who or what do you blame for the deaths at the sterilisation camp?

I cannot deny administrative lapses by the health department. That is why we have ordered a judicial inquiry, dismissed the doctors involved and arrested the owner of the pharma company.

Fading Away At The Edges