‘I Am Not Anti-Corporate, I Am Just Pro-Tribal’

The new Union minister for tribal affairs and panchayati raj, is emerging as the voice of conscience in the Manmohan Singh government 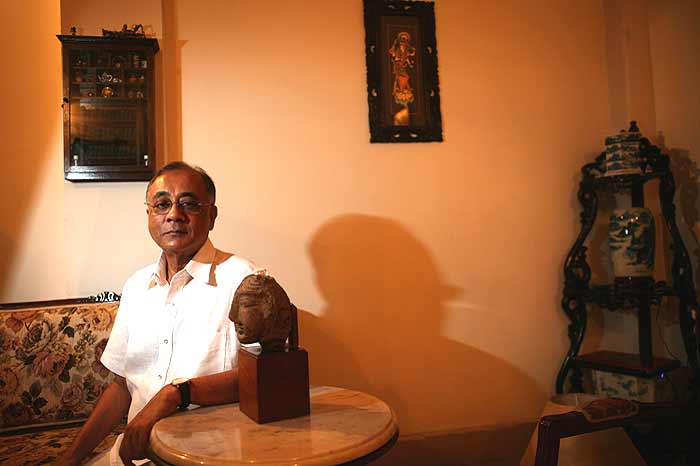 Kishore Chandra Deo, the new Union minister for tribal affairs and panchayati raj, is emerging as the voice of conscience in the Manmohan Singh government. One of the most respected parliamentarians, he seems all set to speak for people’s rights when they come in conflict with corporates and mining companies. Excerpts from an interview to Saba Naqvi:

As a new minister, you have taken a position that some may describe as anti-corporate.

I have not taken an anti-corporate position. I have taken a pro-tribal stand. I am not against mining per se, but you can’t do mining by ousting people who have been staying there for centuries. I am here to protect people’s rights.

There is a perception that Jairam Ramesh was removed from the environment ministry because he was blocking certain big projects. The PM has publicly admitted that he had to overturn certain decisions. So, are you becoming the new pro-people voice of conscience in this regime?

Corporate interests cannot override people’s interests. Specially those living in very abject conditions, are very poor and have been exploited for centuries and whose voice has not been heard. My job is to take care of their interests.

There is a view that the Manmohan Singh government is dominated by neo-liberals who are interested only in growth, and POSCO, Vedanta, Balco are powerful companies with deep pockets and interests. Can your ministry really block their interests?

In tribal areas, one of the historic legislations UPA-I achieved was the Forest Rights Act. This Act has not been understood properly. It is not a bonanza for distribution of forest land. This Act was introduced to recognise the pre-existing rights of...