“I Am A Female, And Once Loved A Man” 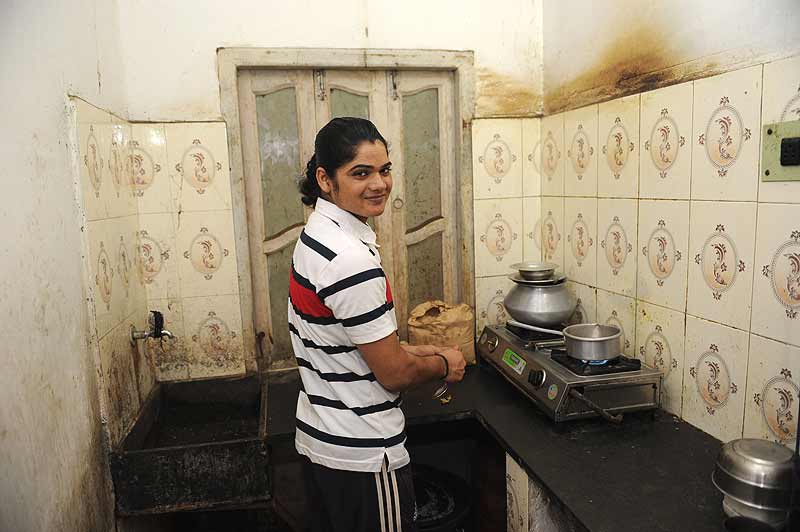 A gold medallist in women’s athletics, Pinki Pramanik found herself being accused of rape and subjected to a gender test last month. Speaking of the ordeal to Dola Mitra at her home in Calcutta after her release from prison, she broke down several times. Her mother, who was also present in the room, dismissed any “ambiguity” about Pinki’s gender—“She is just like all my other four daughters. Her original name was Jyotsna, which means moonlight, and she had a pink complexion, so we called her Pinki.”

What was your first reaction when it was said that you are a male and that you raped a woman?