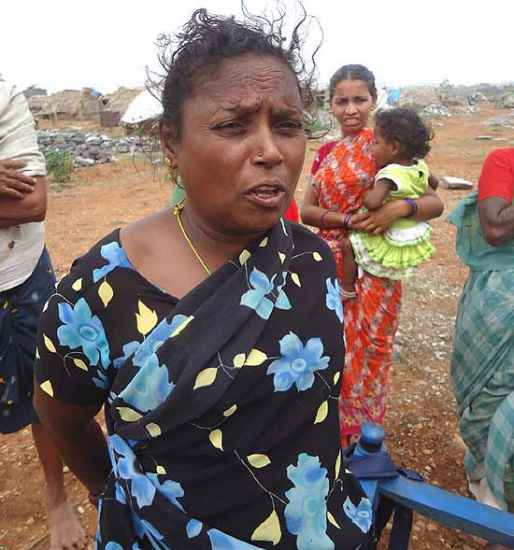 Some 35 women and a few men in Piduguralla village of Guntur district have become unwitting guinea pigs to what looks like clinical trials for breast cancer drugs. The women, all lime kiln workers, were recruited by brokers and taken to Axis Clinical Labs in Miyapur area of Hyderabad sometime between February-April where they were kept for four days. They were given medicines, their urine and blood samples taken at regular intervals and then sent home.