How To Write A Minor Classic

Or how a freshly written rags-to-riches story in a global hotspot with love, loss, failure, cynicism, measured violence and a dash of moral helps urban readers tick off a ‘good book’. 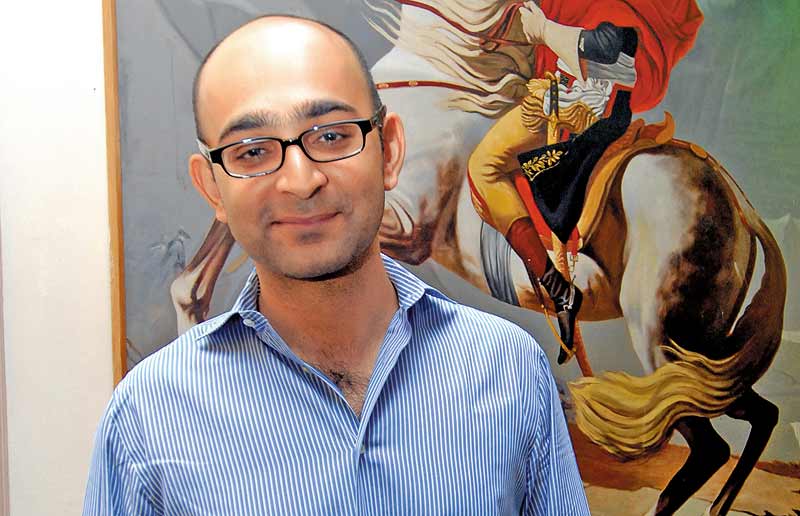 How To Get Filthy Rich In Rising Asia
By Mohsin Hamid
Hamish Hamilton/ Penguin | Pages: 228 | Rs. 499

Self-help books sell more than their literary betters in ‘Rising Asia’, so it would be no wonder if the how-to format takes over fiction. And if fiction, why not reviews as well? As thus:

One: Come from a fashionable country. Readers, and not only in the West, want to know what Pakistanis think about everything, so you can’t go wrong if you live there and write about it—always given, of course, that you studied at Princeton and Harvard, and people can understand what you say.

Two: Write a rags-to-riches story. Slumdog Millionaire and The White Tiger have not exhausted the genre; besides, those two are set in India, and a Pakistani fable has somewhat different nuances. As long as there is enough misery in the depiction of the village, city-dwellers will feel comfortable. Your readers are there, and they don’t know anything about rural life, so pile it on. You can only get satisfyingly rich in a city, in this case Lahore.

Three: Make it different. Not every story can be about a boy and a tiger in a lifeboat. If your tale is ordinary, put it in the form of something new, like a how-to book under twelve headings.

Four: Include a love interest, preferably unfulfilled or part-fulfilled. Here there is a ‘pretty girl’, enchantingly drawn, who makes a different life, and she remains the hero’s pretty girl all through his marriage, failure and old age. There should be some sex as well, with the lover or anyone else.

The only thing to cavil at is the chronology, for the entire timeline is uncompromisingly set in the present.

Five: Use words discriminatingly. Put in plenty of jargon, it makes how-to addicts feel at home. Hamid uses ‘transition’, ‘plateau’ and ‘impact’ as verbs, and such fashionable words as ‘ongoing’; also ‘bicep’ as a singular noun; but he is capable of “Around you broken glass and bits of rubble rest like five o’clock shadow on the city’s smooth concrete” and “that oddest of desires I can have for a you, the desire that you be less lonely”.

Six: Describe your setting well. Hamid lives in Lahore, and though he never mentions it by name—nor Karachi, nor even Pakistan—he brings it to life with small, deft strokes. What could better drive home an idea of daily violence than his casual mention of neighbourhood firms retailing “blast-resistant window film” with free installation?

The only thing I can cavil at is the chronology, for the entire timeline is set uncompromisingly in the present.

Seven: Use violence judiciously. This isn’t The Godfather or Satya, so you don’t need to splurge. A guard shoots a would-be killer and then takes pictures on his mobile to send to the businessman who hired the killer. Army cantonments are another world, there is “a sense of unyielding order and arboreal grace increasingly untypical of your city”. Paramilitary forces protect mncs, hotels and politicians, leaving the poor to slaughter and be slaughtered.

Eight: The hero must know loss. The most poignant chapter is about his mother’s struggle with cancer. The hospital visits, the philanthropy—they could be expanded into a separate self-help book called (pace Orwell) How the Poor Die. Also moving are his relationships with his father and siblings. Beautifully done, without fuss.

Nine: Be properly cynical without showing it. Your city, your country, your continent, your world are going to the dogs (not such a bad idea, dogs might be smarter). We all know it, so you don’t have to say it. See steps Five and Six.

Ten: Let the hero fail. Few of your urban customers will be happy with a rural type making good and staying good. Besides, it’s a better story if the hero, who has bribed and stolen, falls prey to the same devices.

Eleven: Make it a moral tale. All self-help books are moral fables, but none of those in print can advocate cheating and killing, so the long-lost prince always wins his kingdom. If he’s not a prince to begin with, he shouldn’t. Fair enough.

Twelve: Tie up the loose ends. The hero (‘you’ all through the book, to say as a good self-help guide should that you too can do it) may be beaten at the end, but not broken. What better end than a reunion with the pretty girl? And no regrets, none.

This is as fine a novel as has been published in the last five years. It made me feel better—indeed, feel happy—at the end, which is what a self-help book should properly do.

Gandalf And His Flo Chart