Ages before the technoboomers, there came the first pioneers. Riding out West armed with just grit, they built their El Dorados from scratch. 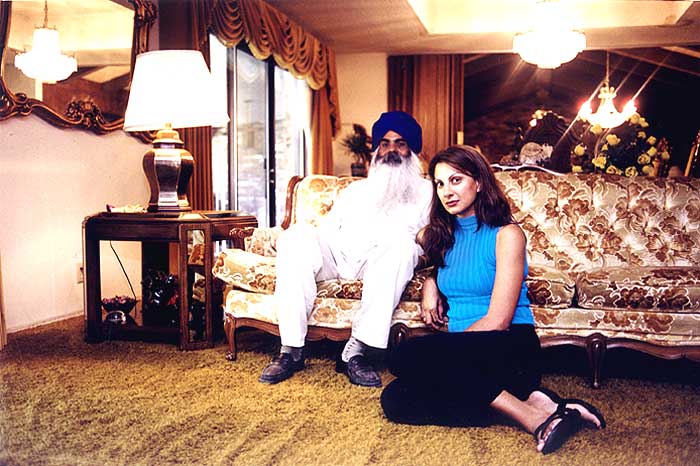 Picking peaches sounds like an idyllic activity, but it wasn’t for Kash Gill. The son of a bus mechanic from village Lakshian in Punjab, he grew up in an America where great dreams collided with hard realities. His father, who like so many other eager Indians went to the United States in 1967 in search of a better life, drove a tractor at an orchard in Yuba City, California. His mother picked peaches. By the time he was seven, Gill was picking them too. Back then, farm labourers earned around $7 for a bin of peaches and the Gills usually managed five to six bins a day. “As I walked up and down the ladder picking peaches, a 50-pound bag strapped around my neck in the middle of a hot afternoon, I would push myself to fill more bins because that meant a few more dollars,” he recalls. That perseverance perhaps explains why Gill was sworn in as the first Indian-American mayor of Yuba City in November 2009.

Perseverance, and education, he says. “I knew education was going to be my way out, or else I would be doing hard labour for the rest of my life,” says Gill. After graduating from Yuba Community College, he got a degree in agricultural business from California State University at Chico, and another graduate degree later. Changing tracks, he went into banking and finance, and is now a senior vice-president at the Butte Community Bank. When he’s not in office, Gill swaps his suit and tie for a pair of jeans and shirt and can be found on his farm where he grows, yes peaches, along with prunes and walnuts. “Farming,” he explains, “is in my blood.”

Gill turned banker from peach picker. Even now he swaps his suit and tie for jeans and tee to work on his farm.

It is in Didar Singh Bains’s blood too. Like Gill’s, his is not the oft-heard story of brilliant Indian IT professionals striking gold in America, but an earlier one of children of peasant stock making a place for themselves in a new land with little else than grit. Bains spent his early years helping his brother farm in their Punjab village, Nangal Khurd. In 1958, at the age of 19, he moved to the US. He stills remembers the date on which he got his US visa: March 13. But little did he know then that it would be his ticket to prosperity. Today, California-based Bains is the wealthiest peach farmer in North America. He, his wife Santi Kaur and their children own vast tracts of farmland on which they grow peaches, prunes, almonds and walnuts. A meteoric rise for a one-time farm labourer who put in 10-12-hour days for a paltry 70 cents an hour—driving tractors, irrigating fields and pruning trees. Indian immigrants like him had to compete with Americans, Mexicans and Japanese for agricultural jobs, but they quickly earned the respect of American farm owners. “Farming is in our genes. They hired the Punjabis first,” Bains says, with more than a hint of pride in his voice.

Not all stories are as inspirational, but there’s little doubt that the restless, mobile Indians of the ’60s, ’70s and ’80s, bearing the brunt of racism in America, have come a long way—and are reaping the benefits. “Today, Indian-Americans are seen as the ‘premium minority’,” says Prakash Khatri, who served as the US’s first ombudsman for Citizenship and Immigration Services in the department of homeland security, formed during George W. Bush’s administration. 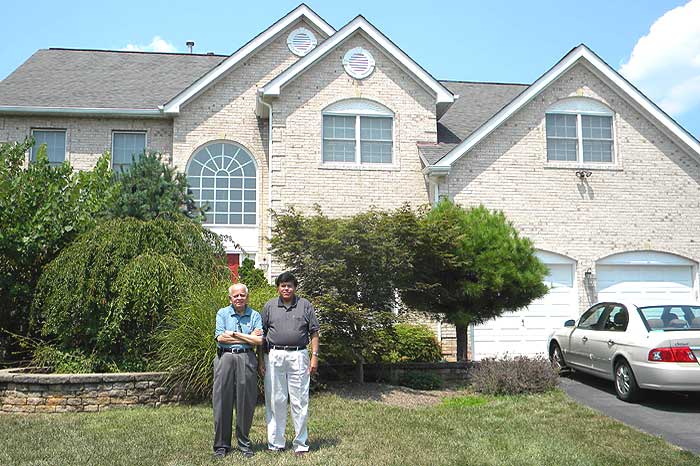 Degree of comfort Prakash Khatri with his dad who left Navsari for Lusaka, then US

His own family is a much travelled one, moving to the US from Lusaka, Zambia, in 1976, but originally from Navsari town in Gujarat, where Khatri’s father worked for a bus company and his mother was a weaver. In the US, his parents bought a small motel in Daytona Beach, Florida. A teenaged Khatri helped his family sweep rooms, paint, do laundry and even clean toilets. But the aftermath of the Iran hostage crisis of 1979-81 made life particularly tough—they faced angry taunts because Americans couldn’t distinguish between Iranians and Indians. “Our cars were scratched up with the words ‘Go Home’,” recalls Khatri. It was this experience that convinced him to go to law school and stand up for the rights of others. In 1984, at the age of 22, he became the youngest attorney admitted to the Florida bar, and currently serves as president and CEO of KPK Global Solutions, a DC-based consulting firm on immigration.

Some others came only to pick up degrees and leave, and then found their lives taking uncharted paths. Whenever architecture student Avinash Malhotra, who came in 1966, bought an electrical appliance, he and his wife made certain it was dual voltage so that they could use it when they returned to India. But fate kept them in America. Malhotra’s father fell ill on a visit to the US and he was forced to stay on for treatment. 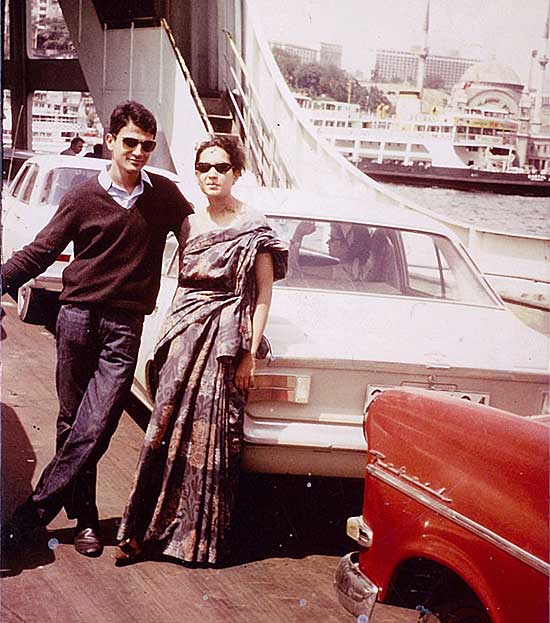 After working at an architecture firm in New York, he won a full-tuition scholarship to Columbia University’s graduate school of architecture. But since Malhotra had arrived with just $22, he had to earn a living as well. So he took up a part-time job as a draftsman, and drove a cab on weekends. “It was necessary to keep our son in nursery school, and was a great experience, besides,” he explains. Today, those days are just a nostalgic memory for Malhotra, who heads a team of architects and designers at his own firm, Avinash K. Malhotra Architects, in Manhattan. With a reputation for converting obsolete commercial buildings into residential ones, Malhotra bagged the Federal Archive building project in downtown Manhattan, turning it into a much-sought-after apartment building. His firm has won prominent design awards.

Joseph Melookaran, the son of a farmer in the small town of Koratty in Thrissur district in Kerala, came after working back home as a chartered accountant at a multinational firm, but his beginnings were not much easier. His Indian experience dismissed by American employers, he took up the first job offered: of a shoe salesman. Fearing his father’s wrath, he didn’t tell him about it. But later, he did get a job at an accounting firm, and rose steadily thereafter. By 1994, Melookaran was able to set up MA Chartered, which provides information technology consulting and network security and configuration solutions. His firm has operations in multiple states, and also an office in India. The crowning moment came when the one-time shoe-seller found himself appointed, by the Bush administration, to the President’s Advisory Commission on Asian-Americans and Pacific Islanders.

Many of these successful Indian-Americans have looked back, even as they have gone forward. Melookaran supports charities in Kerala that mentor young orphans. On a recent visit to his family’s dilapidated home in Navsari, Khatri was moved by the realisation of what his dad, Ishverlal Khatri, had accomplished in a few decades. “Instead of crying about his situation, he went forward and changed the life of not just an entire family, but a community too, because many others followed in those footsteps.” Malhotra, meanwhile, is making plans to return to India, in a new manifestation of his restless energy and drive. Bains, who sponsored close to 1,000 people from his village and neighbouring areas to settle in the US, is pretty clear that making it to America was his lucky break, and if he were to be born again, he has no doubts about where he would want to be: “I hope it is in the United States,” he says. But with Indian genes, clearly.

The Double Life Of Pandit G