How The Ruling Caste Played 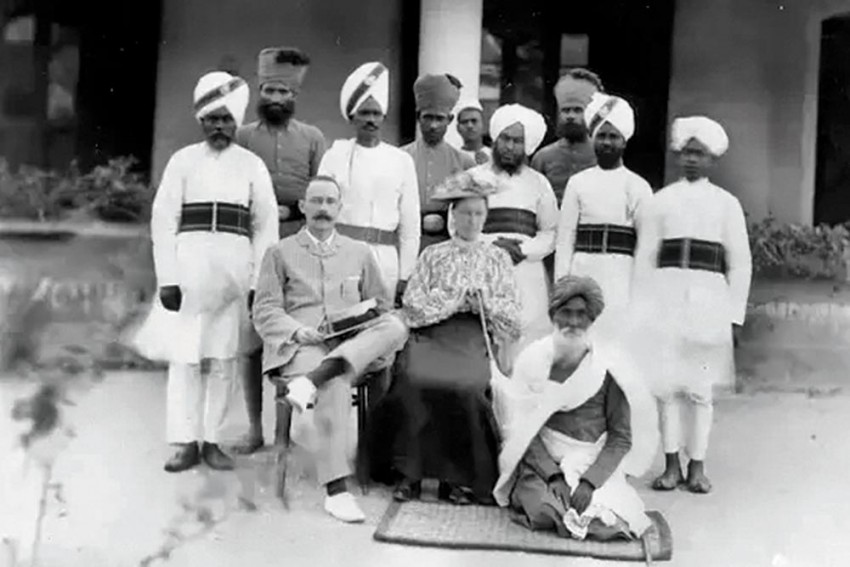 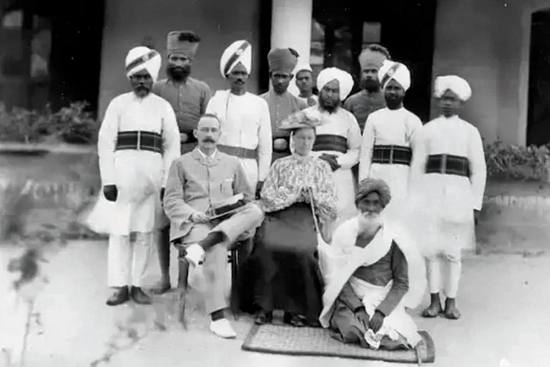 David Gilmour disclaims any int­ention of exploring empire as a political institution or of ass­essing its benevolence or opp­­r­ession. This is a social history, brimming with human interest and anecdote; but its magisterial scope and depth make it a valuable contribution to the debate about imperialism.

Gilmour’s previous book on the Raj was a definitive portrait of the Indian Civil Ser­vice, dubbed “heaven-born” for their brilliance and incorruptibility.  Individual ICS officers figure in this book too; but the author resists the temptation to generalise about their motives. Rejecting the ideological stereotyping by anti-Orientalists like Edward Said, Gilmour works outwards from his research into personal letters and diaries, memoirs and official reports, which he rightly regards as the foundations of historical insight.

His panoramic cast of characters ranges across grand viceroys and randy subalte­rns, conscientious judges and district off­icers, memsahibs and prostitutes, racist planters and pig-sticking cavalry offi­cers. Their lives, motives and attitudes to ‘natives’ vary enormously. And yet, certain common traits emerge, most of all a det­ermination and stoicism that don’t belie the proverbial British stiff upper lip.

The novelist Paul Scott noted that India had become an essential, if often unconscious, element of British identity, a cos­m­opolitan sense of global entitlement that could infuse the most suburban English surroundings. For many who und­ertook the arduous sea journey, India offered adventure, opportunity and ric­hes; but it also required courage and forti­tude. The British in 17th century Bom­­bay had a saying: “two monsoons are the age of man”. A century later, it was estimated that half the Britons who went to India survived less than five years.

Far from siding with their own race, ICS officers were constantly at loggerheads with the British plantocracy over the latter’s gross mistreatment of Indian labourers and peasants.

For us in the 21st century, it’s hard to imagine the job satisfaction of a medical officer who had persuaded a whole dist­rict to undergo inoculation against small pox or an engineer who had built a canal irrigating the land of thousands of peasants or a district magistrate who had peacefully resolved a blood feud. Nor can we doubt the genuine commitment, confirmed by private letters and diaries, of imperial policy-makers promoting liberal values and tackling social evils like female infanticide, widow-burning, child marriage and caste oppression.  Gilmour constantly reminds us that individual motives could be very complex and that the same person might be selfish or altruistic in different circumstances.

This book dispels some negative stereotypes peddled by the Said school of anti-­Orientalism. The memsahib, so widely blamed for ending male British attachment to Indian bibis, was herself the victim of crippling loneliness, outnumbered 7,000 to one. “It is not surprising,” writes Gilmour, “that they sometimes felt lonely, scared, beleaguered—and rather cross.”  Nevertheless, it was British women, led by an enlightened vicereine, Lady Duff­e­rin, who established the National Ass­ociation for Supplying Female Medical Aid to Indian Women in 1885, recognising the needs of women in purdah and treating four million Indian women by 1914.

Although the ICS was recruited predominantly from the British middle class, by the 1930s half the service had been Ind­ianised, while the remainder included socialist, even communist sympathisers. The average district officer spent most of his time on horseback touring his district, camping in the open and dispensing justice. “I knew that the world was on my shoulders,” wrote one, “and for just this reason my heart was light.” Far from siding with their own race, the ICS was constantly at loggerheads with the Bri­t­ish plantocracy over the latter’s mist­r­e­at­ment of Indian labourers and peasants.

Most British officers of the Indian Army spoke the language of the regiment, knew every man in their unit and gave them paternal advice.  Gilmour concludes that the stereotyping of Britons in India by Said and his followers is “fundamentally anti-historical, judging the past from the zeitgeist and morality of the present”, and ignores “complexity of motive”.

Perhaps the best example of mixed col­onial motives was the ‘Clinical Chr­isti­anity’ of the missionaries, who by 1936 had established 200 Indian hospitals, employing several hundred Euro­pean and American doctors, many more Indian doctors and 2,000 nurses.