A running sore between India and Pakistan, 26/11 is a reference point for both terror and talks 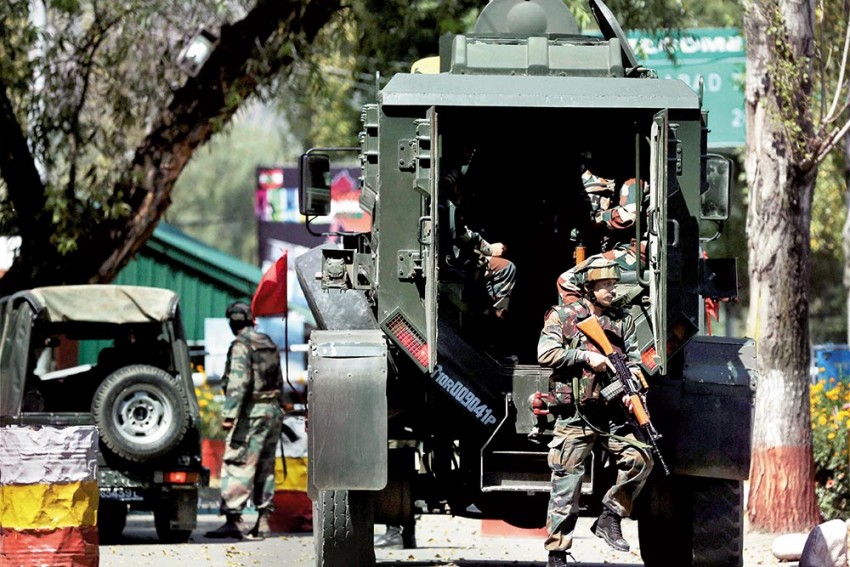 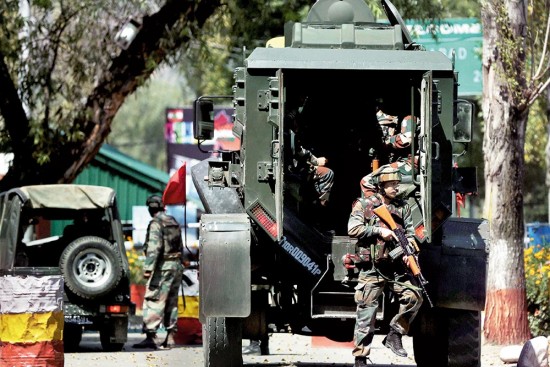 For a country that has been dealing with the scourge of terrorism for decades—much of it emanating from its unremittingly hostile western neighbour—the ann­iversary of a tragedy dredges up difficult memories. The 26/11 terror attack in Mumbai has become a wat­ershed in India-Pakistan relations, a certain low that has shaped the way policy planners in New Delhi look at its old adversary. But importantly, it has recast the attitude of Indians towards Pakistan.

“26/11 is a constant reminder of the threat of terrorism that we face from Pakistan,” says former Indian foreign secretary Kanwal Sibal. Most South Block mandarins would agree, though they point out how, despite such a ruthless assault on mainland India that claimed 166 lives, India had explored different possibilities to engage with Pakistan.

Though bilateral ties were frozen in the immediate aftermath of 26/11, attempts were made in subsequent years by different Indian regimes to res­tart talks with Islamabad. Most prominent of these was Narendra Modi’s invitation to Nawaz Sharif, the then Pakistani prime minister, for his oath-taking ceremony in May 2014. Again, Modi dropped in on Sharif’s birthday in Lahore on December 25, 2015—an informal visit aimed at normalising ties. The terror attacks in Uri and Pathankot showed India clearly how Pakistan’s ‘deep state’ wanted to reciprocate to such overtures.

“No government in India can try and ignore the Mumbai terror attack while dealing with Pakistan,” says Vivek Katju, former ministry of external aff­airs secretary. Attacks at Uri and Pathankot only refreshed the memory of 26/11 in the public mind.

Indian diplomats point out how para­meters in India-Pakistan relations changed after the Mumbai attack.

“It is our 9/11. Even after 10 years, common people remember the attack and continue to look at Pakistan through that prism,” says a senior official of the MEA. He points out that since 26/11 serious doubts persist about  how sincere Pakistan is in dealing with terrorism, especially about groups that continue to operate from its soil.

Pakistani courts failed to punish the 26/11 masterminds. Meanwhile, there were more terror attacks on Uri and Pathankot.

The Indian establishment is particularly miffed at the casually wilful lack of seriousness by Pakistan in dealing with the perpetrators and the mastermind of 26/11. Soon after the attacks, under imm­ense international pressure, especially from the US, Pakistan was forced to arrest known terrorists like Hafiz Sayeed and Zaki-ur Rahman Lakhvi. But, after 10 years, 26/11-rel­ated cases against them in Pakistani courts are stuck in a morass even after India provided dossiers full of damning material as evidence. The usual, shifty Pakistani excuse is that such documents aren’t so conclusively incri­minating as to warrant serious act­ion. Indeed, many 26/11 masterminds are openly feted and cou­rted. Attempts are also being made to find ways to mainstream and legitimise leaders of terror groups close to the ISI and the military.

The course of geo-politics is, alas, often subservient to the self-interest of the powerful. Though the US and other Western democracies have been critical about Pakistan’s close links with terror groups, they have continued to engage with it to safeguard their own interests—Pakistan’s coop­eration in stabilising Afghanistan, allowing US troops there to withdraw. As a result, after the initial reprimands post-26/11, the US and its European allies have eased pressure on Pakistan.

Dealing with a country that uses terror as state policy poses a continuing challenge for New Delhi. Recent attempts by Pakistan to resume talks on the UN General Assembly sidelines in September have not worked. Though there is some enthusiasm about a fresh dialogue with the newly installed Imran Khan government, most are doubtful if such talks would yield any tangible results vis-a-vis curbing terrorism—the sole domain of the ISI and the military.

Some commentators argue that des­pite using terrorism against India, Pakistan does not pose a strategic threat, saying that despite engineering several terror attacks, it has not been able to derail our economic growth and the resultant global clout.  Some diplomats are sceptical about this. “The fact remains that so far we have not found an effective manner to deal with Pakistan’s terror directed against us,” says Katju.

Sibal advises that it is better for Indian policy planners to accept the ground reality. “Pakistan definitely is not a friendly neighbour.  This is a reality we have to accept, deal and need to live with,” he adds.