Indian film industry gradually turned the corner over the past ten years with the audiences showing a remarkable predilection for quality cinema. 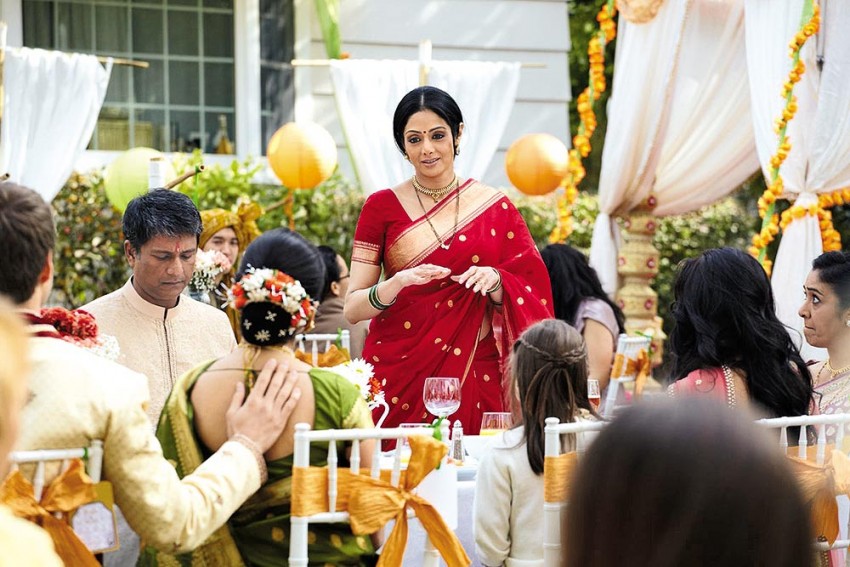 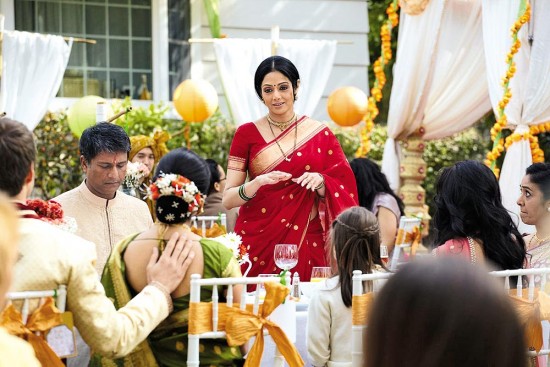 The grand old Indian film industry, derided for decades for peddling kitsch in the guise of wholesome entertainment, has been clamouring for good content in the recent past. It gradually turned the corner over the past ten years with the audiences showing a remarkable predilection for quality cinema.

The trend had already become discernible way back in 2009 when the lines between commercial and para­llel cinema began to blur with both 3 Idiots and Dev D breaking new ground in the art of storytelling at around the same time. Superstars such as Aamir Khan, Salman Khan and Shahrukh Khan still mattered in this decade, but ‘everyman’ actors like Irrfan, Manoj Bajpayee and, more recently, Nawazuddin Siddiqui and Rajkummar Rao rose in stature too. By the turn of this year, the res­ounding failure of some big-budget extravaganzas expo­sed the feet of clay the once-invincible Khans had, forcing them to scurry for good subjects to stay relevant.

In this period, if Raj Kumar Hirani, Rohit Shetty and Karan Johar emerged as blockbuster kings with their larger-than-life projects, Anurag Kashyap, Anand L. Rai, Neeraj Pandey and others of their ilk rode a new wave with great outputs. Seldom in the past have two diametrically opposite kinds of cinema coexisted as seamlessly as they have done in the past decade. Nevertheless, it was not merely a time when art and commercial cinema were subsumed by a singular entity that we could call good cinema. The yawning gap between Bollywood and reg­ional film industries also narrowed down following the success of many dubbed south Indian movies such as Enthiran (2010), Baahubali (2015, 2017) and more rec­ently, KGF: Chapter 1 across the country and beyond.

But there is a flip side to all of this too. The mushrooming of multiplexes led filmmakers to make movies primarily catering to the educated, urban audiences. There was sharp business sense playing out there, but it also meant viewers from the sidelined centres who primarily depe­nded on the decaying, single-screen theatres got ali­enated from the mainstream, which drove them to patronise low-cost, cheap regional flicks. A movie with a pan-India appeal such as Baahubali was, of course, hard to come by through this decade.

However, the real whiff of fresh air in this era was the wider acceptance of women actors as cash-counter czarinas. In the past, few movies revo­lving around strong woman characters had managed to create a buzz in show business. But movies such as Tanu Weds Manu Returns and Raazi changed the narrative by raking in more than Rs 100 crore in the domestic circuit alone, once considered to be an exclusive preserve of a few big stars. Actresses like Deepika Padukone, Kareena Kapoor, Priyanka Chopra, Kangana Ranaut and Alia Bhatt not only pulled off such projects on their own but also commanded a bigger market price than many of their A-list male counterparts. Priyanka and Deepika, in fact, made a foray into Hollywood as well, doing roles in American movies on their terms.

And to give a fitting finale to this decade of woman empowerment, the #MeToo movement prompted many actresses to raise their voices against industry predators in their bid to put an end to the rampant and long-standing exploitation of women in a patriarchal industry.