House Of No Exit

A newer India must extirpate institutional indulgence for corruption 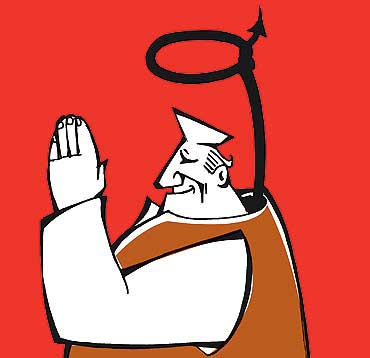 The Kerala CPI(M) is agitated over the state governor's decision to sanction the criminal prosecution of its state leader Pinarayi Vijayan for alleged irregularities in awarding a contract way back in 1997 when he was the power minister. The governor, in acting boldly—our governors show courage while proceeding against those not from the party in power at the Centre—ignored a recommendation of the state cabinet against the prosecution. The CBI has promptly filed the chargesheet against Pinarayi. (Note that it has taken 12 years to press charges against an influential public figure. It will take another decade for the case to come to its logical conclusion.) What is most galling is that the CPI(M) is more exercised over the constitutional impropriety of the governor's act rather than the corruption charges levelled against Pinarayi. This made for the usual travesty of the law in India...