Hot Air Beneath A Layer Of Subcutaneous Fat

Adiga resurrects a Mumbai staple: the grasping builder versus an idealist, parcelling it in comically fustian prose 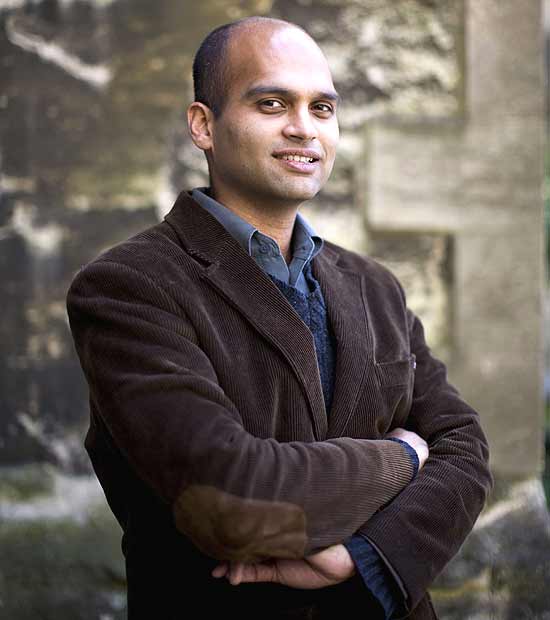 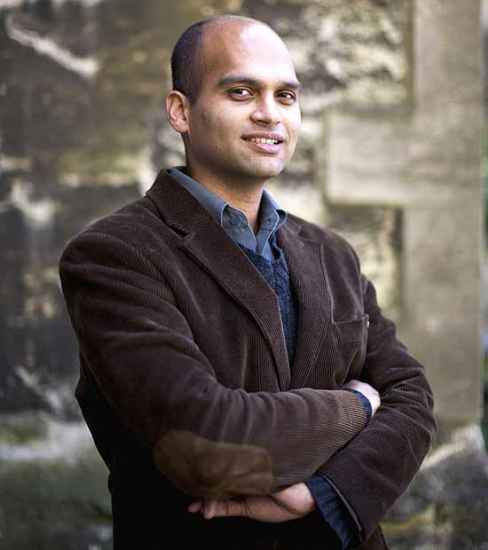 With Last Man In Tower, Malgudi metrosexual hits Mumbai, and reports on the reality the city has been living through this past decade. Almost every week, newspapers feature the story of an elderly householder coerced and intimidated by the builder who covets his property. The usual fallouts are disappearance, dementia or death. Reporters have risked their lives—and sometimes lost them—investigating this story. Yet, Aravind Adiga, a journalist himself, has felt compelled to write a novel about it, suggesting fiction might offer newer dimensions.

This is perhaps the most successful genre in Indian fiction—gonzo journalism gone rogue. Recent practitioners of the art have sold us pulp in very large doses. Published in Britain or in the US, these novels can be nothing less than literary. But story apart, these bloated books have very little to say.

Happily, Adiga opts out of this club. To begin with, his in-built bullshit detector is alive and ticking. He is not embarrassed by his rage, and for once, it’s nice to read an Indian writer who does not sneer at his fellow men. The inhabitants of Tower A of the Vishram Cooperative Housing Society are portrayed warts and all, without the convulsions of horror that plastic packets, hair oil, bright clothes and like crimes invariably provoke in the literati.

The protagonist, Yogesh Murthy, a.k.a Masterji, is the elder of Vishram Tower. Recently bereaved by the death of his wife, he bears an older, deeper grief: the gruesome death of his teenaged daughter in a train accident. There is a son in Marine Lines who does not console. Masterji’s goodness has touched every household in Vishram, and the narrative opens with an intelligent portrayal of the chancy nexus that makes the cooperative society a successful holon.

Enter the snake: Dharmesh Shah, the ‘confidence builder’ planning to convert Vishram into Confidence Shanghai, super luxury flats. His ‘left hand man’ Shanmugham has the job of evicting the residents. If even one of them holds back, the deal will not go through. Why should anybody object? Will it not make them crorepatis?

Three of them do object, and from then on, the book tracks the deceits and devices that make up the sordid rules of real estate.

The residents of Vishram are drawn with vitiating compassion, as their disabilities and failures become weapons in the game of getting Masterji to sign the deal. Age loses its pathos, and the writer’s gaze reduces the characters to a common denominator. From this vantage, the narrative ably analyses the necessities of greed. The denouement is too clumsy to be surreal. By then, the writer, like the reader, clearly wants out.

Deep within this plethoric novel is a good book. A better editor might have coaxed it out of the closet by persuading the writer to be less coy with the delete key. This book is embedded in other books, the stratigraphy is pretty evident. From a solid bedrock of R.K. Narayan and Kamala Markandeya to more recent alluvium, every Indian writer has representation here. One could, I suppose, dust this off as homage, but really, Mr Adiga—get a life!

The descriptive prose is laboured. Pointless inventories swamp the occasional epiphany like: ‘The rear view mirror of his scooter reflect(ed) a quadrilateral of sunlight on to his upper breast like a certificate of clear conscience’.

Less felicitous is the writer’s insistence on using science as metaphor. Medical malapropisms abound: sewage is placental, crowds contract like an abdominal muscle, men multiply like isotopes. What is the sewage gestating? How else could it be placental? All muscles contract, so why is the ‘abdominal’ relevant here? The last time I checked, isotopes decay. And, er...where exactly is that upper breast located? Above the lower one? Mr Pinto has a weak vascular system: which is lousy diagnosis, and even worse prose. A pink orthopaedic cloth is only a bandage, for godssake. The animal had lost a layer of subcutaneous fat and its ribcage was monstrously articulated, and the beast whose maw was consuming it is just a thin dog. Sure, science can be pretty, but only when precise.

Last Man In Tower works free of these embarrassments and impediments by the energy with which the story’s trajectory is sustained, and also by its humane vision. The central figure of Masterji is powerful and inspirational, and I read his story as a moving requiem for the many whose stories go untold.