Home To Mary And Theodora

A biography of Istanbul tells of Justinian, the cult of Mary, its cosmopolitan, progressive core and its Ottoman past with lightly-worn scholarship 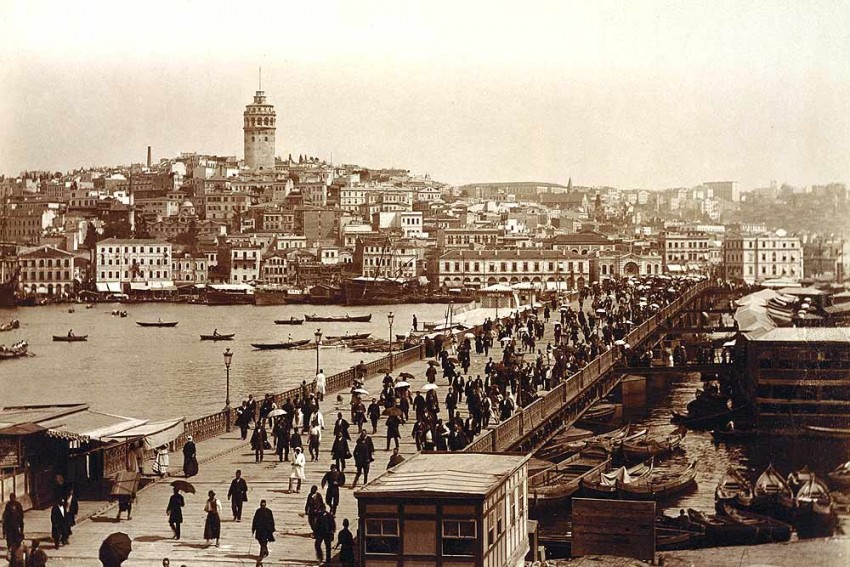 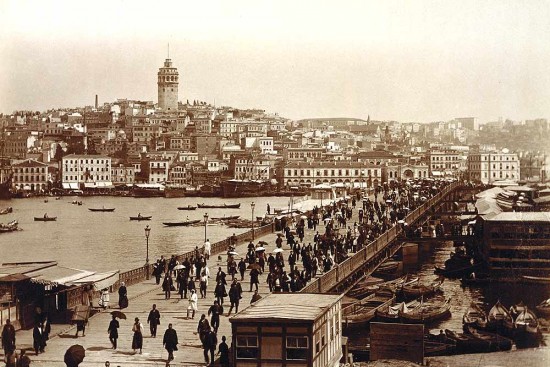 In telling the history of cities such as Jerusalem or Istanbul, since the subject matter is human civilisation itself, the challenge is to bring into focus the grandeur and the imaginary at the core of each era, as well as the driving impulses of founders who conjured these cities into existence. Bettany Hughes meets the challenge with remarkable aplomb in her book on Istanbul, showing how multiple impulses may be discerned in the material culture. Racy in tone, even when the research is meticulous, the book’s anecdotal style encourages “the mind and spirit to travel”.

As the book is about three cities—Byz­antion, Constantinople and Istanbul, the author weaves her narrative through anecdotes associated with each familiar site—events and processes that unravel layer by layer, up to the present. To show how eras and timespans collapse, Hughes has relied on new, ongoing archaeological excavations in Turkey, as well as archival, literary, visual, and anecdotal evidence. For example, we are reminded of the city’s scriptoria or workshops for copying, translation and analysis of manuscripts and the libraries, madrasas and monaste­ries that preserved “civilisation’s sha­red memory bank”. Some nuggets: the book review was invented in Constan­tinople, and early books on paper were so expensive that texts had to be learnt by heart.

As one is ensconced in antiquity, Hughes catapults one into the present to remind us of Gezi protests, parallels with the Nika riots or the welcome extended to refugees.

Just as Jerusalem’s history is best told as the struggle for dominance of competing religious universes, Istanbul’s narrative turns out to be about how the city was first imagined as Christian, and what fuelled that imagination so that “the idea and ideals of Christianity were physically mortared into the environment”. We are treated to glimpses of what the 5th century promotion of the cult of Mary might have meant for the ordinary Constan­tinopolitan woman. Hughes remarks that Istanbul was not a “proto-feminist wonderland”, but “as a Christian woman living in the city, you were not living in the past. You are the past--living in the present”. As the exaltation of female potency, it is hardly surprising that the cult of Mary, the mother of God, got crystallised here. For, just a fourteen-­hour car drive away in Hattusa, the anci­ent capital of the Hittite civilisation associated with Anatolia’s Bronze Age, the tradition of worshipping a sun goddess has revealed iconography startlingly similar to the Marian one.

It is the story of Justinian and The­od­ora in a rapidly changing Constantinople that Hughes tells with great flourish. An example of upward mobility par excellence in an era when the Roman Empire relied on spies, Theodora, the spy/ showgirl/ prostitute attracts Justinian’s attention. A peasant farmer, Justinian becomes the heir of his uncle, the Emperor Justin. When Theodora marries him to become empress in 524 AD, she has moved from “being a more mortal to a semi-sublime figure”. Renamed Augusta, Theodora, along with Justinian, is now co-ruler of an Empire and all Christendom, a productive and unique partnership poised to make a mark on a city thrumming with opportunity.

Taking seriously their role as god’s ear­thly representatives, the royal couple take momentous steps toward social ref­orm, such as sheltering refugees, monks and clergy; decreeing that husbands get their wives’ consent before taking debts; stop the traffic in girls; seriously punish rape; even founding a monastery for ex-pro­stitutes. The later torching of the city in riots offers an opportunity to rebuild. The new Hagia Sophia, dedicated to Holy Wisdom, is part of that imaginary—”the wisdom of the streets and of women, not just of men in their study halls”.

Every now and then, just as one is safely ensconsed in late antiquity, the author catapults one into the present to remind us of the Gezi protests and the parallels with the Nika riots, or the welcome extended to refugees in the times of Justinian and Theodora, a reputation that Istanbul holds today as a place of refuge despite the listless Syrian refugees thronging the city in 2015. Not all had been perfect though--the impact of policies was always far-reaching and felt over centuries. For example, while divine justice was available to all in the city of Constantinople, there were also some defined as the underdogs. Pagans, homosexuals, heretics and Jews were at a stroke denied justice in this most cosmopolitan of all cities. Their struggles have continued for centuries.

The second part of the tale is the relatively better rehearsed account of how the city was wrested away from Christendom. By the time the Ottomans arrived upon the scene, Istanbul had emerged as the greatest flourishing city in both Europe and the Middle East. Future visitors to Istanbul are well advised to venture into the city with this volume as travelling companion and guide.