His Gentlest Touch Turns The Game

For Sachin, self-interest has never taken precedence over an India win 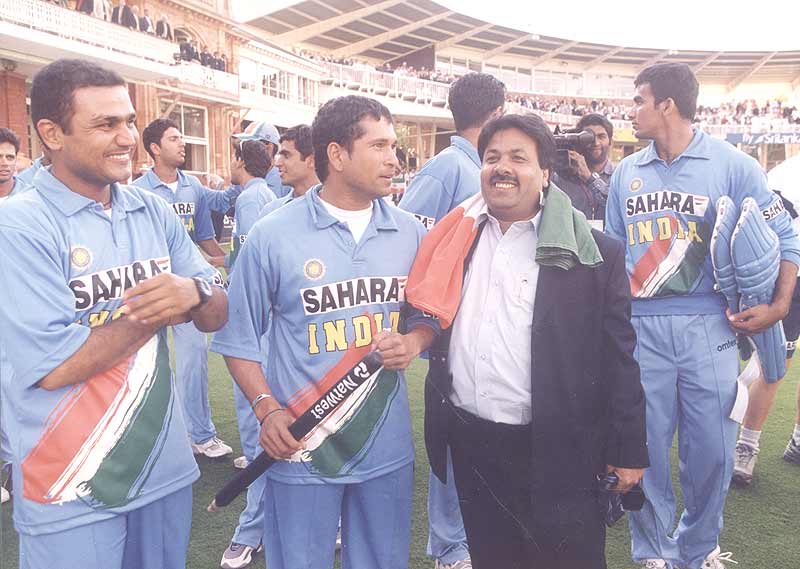 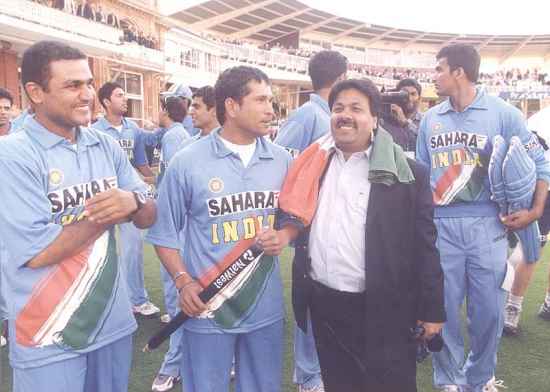 How do I best describe Sachin Tendulkar? Perhaps it would be apt to say that, despite being the seniormost member of the team, he retains the passion of a youngster who has just broken into the national side. He is not the least bit arrogant—a quality best borne out to me in the three tours that I managed the Indian team, in England in 2002 and 2007, and also in Abu Dhabi. In each of these tours, the youngsters in the team were initially in awe of Sachin and understandably so: for he is the greatest cricketer perhaps to have played the game and one who has broken all possible records. His achievements are such that anyone who has just broken into the team is bound to feel overawed. But the moment they met him, the unease vanished. Sachin is like the elder brother who instantly put the boys at ease, took them out for dinner and mingled with them.

However, when it came to performance and standing up for the team on the field, he adhered to the highest standards of excellence. In the ODI series in England in 2007, which followed the Test series that we won, India lost the first three matches and faced the threat of a whitewash. That’s when I witnessed Sachin come into his element in the dressing room. He had given a piece of his mind to each of the players and suggested that if it was too cold for them—they would put their hands in their trouser pockets while fielding—they needn’t play for the country. The rebuke acted like magic and we came back to square the series 3-3 before losing the final match on account of some poor umpiring decisions. His words meant the world to every member of the team and the impact was for all to see from the fourth game onwards.

An introvert by nature and one who prefers to stay away from the glare of the media, Sachin has always placed the nation before self. He could easily have opted to become captain after Rahul Dravid gave up the job in 2007, but preferred to recommend Mahendra Singh Dhoni. The result is for all to see. For him, all that matters is India winning. Never has self-interest taken precedence.

Finally, Sachin is the best gentleman cricketer to have played the game. He has always preferred to play by the rules, and unlike some of the youngsters who lose their cool if wrongly given out, Sachin has always walked off with dignity despite being undone by umpiring errors. I vividly remember one such occasion in Birmingham when he was wrongly given out by the umpire. The ball had not hit anything and yet he had been declared out. It was an important innings for him and India and we suffered. Once he came back to the changing room, I suggested to him that we should lodge a formal complaint with the match referee, Roshan Mahanama of Sri Lanka. Most other cricketers would have agreed with me and encouraged me to do so. Not Sachin. He dissuaded me from going to the match referee and suggested that it was an act of human error, which is integral to cricket. He has wrongly been given out on many occasions but never has anyone seen him react with aggression against a poor decision. He is the real gentleman of the gentleman’s game, a quality youngsters will do well to imbibe from him.