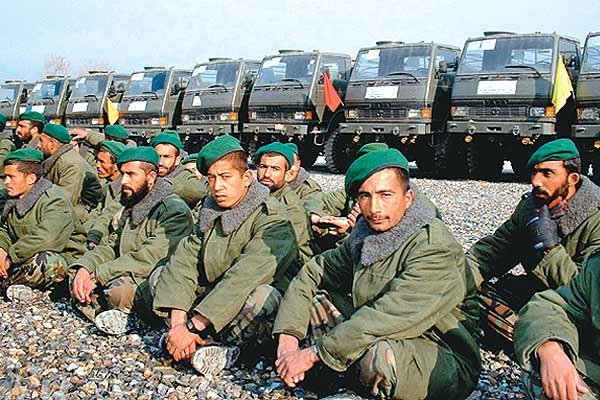 The London Conference on Afghanistan on January 28 has raised the spectre of the Taliban returning to the political centrestage, prompting many an alarmist in South Block to predict that India’s worst nightmare is about to come true. In other words, the possible return of the Taliban has invariably been seen as a remarkable gain for Pakistan.