Crossover films are the in thing, but is Indian cinema there yet? Can it deliver? 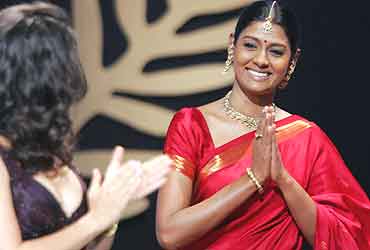 These three developments exemplify in their own ways the quest, still elusive, for crossing over to the international mainstream. Rai may have graced the covers of international newsmagazines but she still remains in search of a mainstream Hollywood film. Although the buzz is that she is India's best bet to cross over and become an international star like China's Zhang Ziyi—with whom she shared a cover in a recent issue of The Beijing Review—she is still not quite there. Her presence at Cannes has much to do with product endorsements than cinema.

Kapur has gone much further than any other homegrown directorial talent in hitting the international scene with his period films. Elizabeth was nominated for seven Oscars, including best picture and best actress. It lost out to a vastly better made Shakespeare in Love. Yet, imagine what a difference even one Oscar would have made to his crossover status.