The Tibet struggle remains the Simla Accord’s most enduring legacy 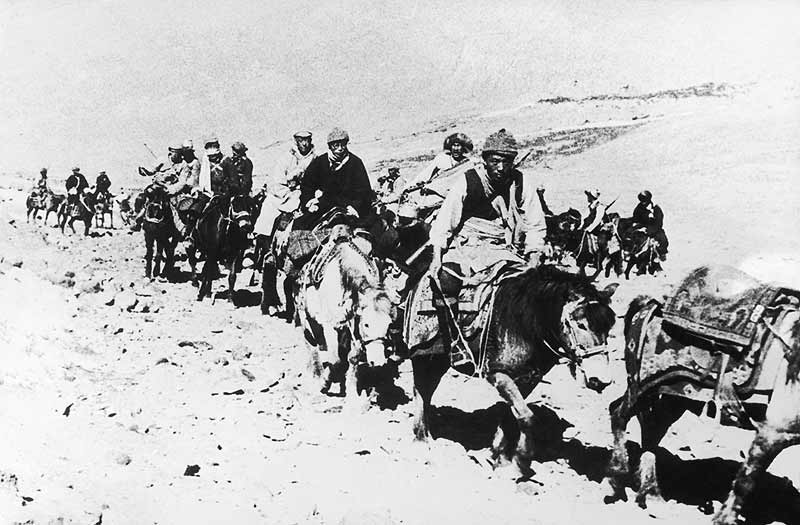 We could just blame it all on the British. In Simla in 1914, Sir Henry McMahon gave his name to the boundary line between India and Tibet over which the 1962 Sino-Indian War would later be fought. But is McMahon really to blame? The 1913-1914 Simla convention was about imperial aggression in Tibet. The Chinese did not like the British “forward policy” in Tibet, nor did the British like Chinese claims to Tibet. The Tibetans wanted to firmly declare their independent status vis-a-vis both British India and Republican China. Each of the three countries sent a delegate to India to settle such issues as Tibet’s political status, the posting of diplomats in Tibet and its boundaries with India and China, but at first the Chinese wanted the discussions to be bilateral. As they explained to the British in an official letter, they did not want their delegate to suffer “the indignity of having to sit at the Conference table as the mere equal of a Tibetan”.

Eventually, the Chinese agreed to trilateral discussions, authorising their delegate to negotiate as equals with McMahon and Tibetan delegate Lonchen Shastra. Most issues at Simla were dealt with relatively smoothly, but delineating boundaries proved next to impossible. The Tibetans didn’t like British proposals for the Tibetan-Indian border, and neither the Chinese nor the Tibetans liked the “compromise” boundary McMahon proposed for Tibet’s eastern border with China. Nonetheless, the Tibetans signed the Simla Treaty. The Chinese didn’t, stating disagreement with the boundary settlement as the reason.