As Madhur Bhandarkar repeats his template yet again, one is tempted to rehash one’s previous reviews 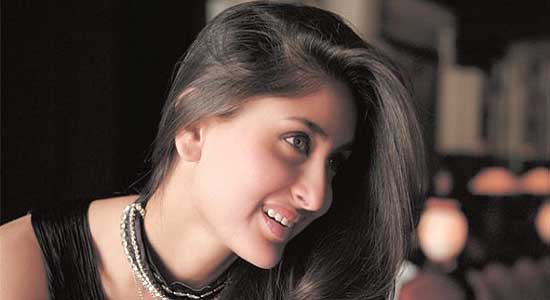 In the long run, watching Madhur Bhandarkar’s movies can become seriously injurious to a critic’s health. As he repeats his template yet again in Heroine—after Page 3, Corporate, Traffic Signal, Jail and Fashion—one is tempted to rehash one’s previous reviews. There is very little to add to Heroine other than what was said of Fashion. It is a surface, shallow peep into the glamour world, offers no new insights than what we already know, has the usual formulae and caricaturised characters (note the mandatory gays and lesbians and the intellectual, but gruff art film-maker), the same rivalry, bitching, networking, air-kissing, drinks, drugs, insecurity, betrayals, manipulations and disillusionments routine. Only the setting changes in accordance with the title of the film.

In fact, Heroine makes Fashion seem that much more engaging and slick in retrospect. Bhandarkar is at his wannabe worst here. The spoken word is as tacky as the set design. Deliberately throwing ‘dudes’, ‘bros’ and ‘babes’ into the dialogue doesn’t a cool film make. Talking about BBM doesn’t make you attuned to the times. And on top of all this, Heroine feels very tired and seems to never end.

In telling the story of the rise and fall and rise of a top Bollywood heroine, Bhandarkar strings together one scene after another. You could add or take away a few and it wouldn’t matter, you can come in at any point in film and leave at any other and you wouldn’t have missed a thing. No one is normal in this world, not even the mother. All ambitious women end up being nasty and turn up sad and broken. He makes passing references to Preity Zinta and Kangna Ranaut, dwells on Bollywood’s linkages with cricket and politics. Kareena Kapoor gamely tries to make sense of the mess she’s gotten herself in, while you feel terrible that she has worked so hard on an undeserving film. The lesbian relationship between her and Shahana Goswami is dropped as soon as it is introduced and things are wrapped up way too simplistically in the end.

The pits was casting Helen in a self-righteous, cringe-inducing manner as though deliberately trying to wring out every drip of nostalgia from her persona.