Home  »  Magazine  »  Poliglot  » Snapshot »  Put At The Centre Of COVID Fight By Odisha CM, The Sarpanch Remains A Figurehead

Put At The Centre Of COVID Fight By Odisha CM, The Sarpanch Remains A Figurehead

The sarpanches, far from enjoying the powers of a collector, are still at the mercy of the local block development officer (BDO) and panchayat extension officer (PEO) for just about everything. 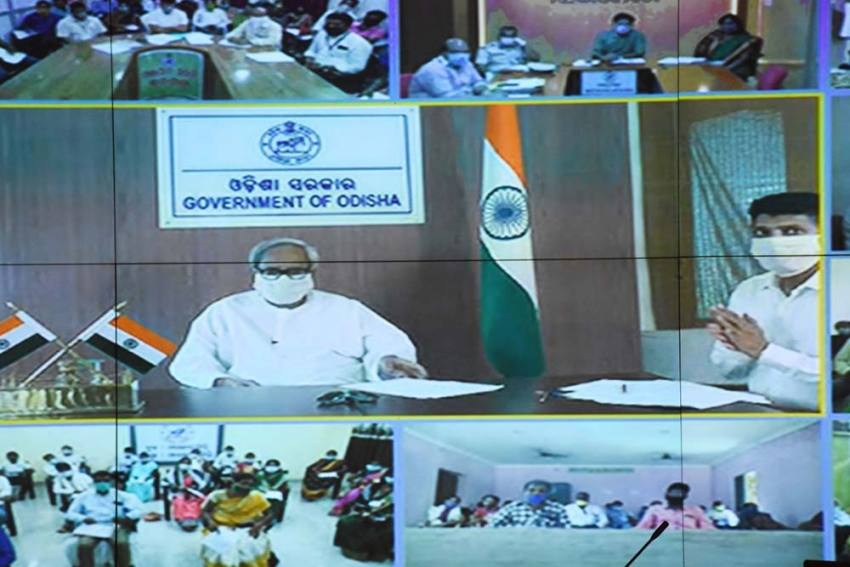 Naveen Patnaik at an online interaction with sarpanches
Sandeep Sahu May 28, 2020 00:00 IST Put At The Centre Of COVID Fight By Odisha CM, The Sarpanch Remains A Figurehead 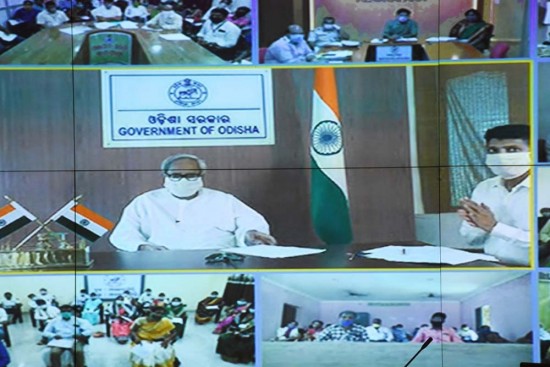 On April 19, Odisha CM Naveen Patnaik announced on TV what he described as a “historic decision”. He said his government had put sarpanches (elected heads) of gram panchayats at the centre of the fight against COVID-19, conferring on them the “powers of district collectors” for effective management of quarantine centres for migrant workers returning from other states. This was done vide Section 51 of the Disaster Management Act, 2005, and the Epidemic Diseases Act, 1897, read with COVID-19 regulations, 2020. A month later, the sarpanches, far from enjoying the powers of a collector, are still at the mercy of the local block development officer (BDO) and panchayat extension officer (PEO) for just about everything. With almost no financial powers, the elected panchayat heads are not even consulted when babus take administrative decisions. Each panchayat has been given Rs 5 lakh for running quarantine centres, but the sarpanches have to run to the PEOs for sanction of every little expense.

“What collector’s powers? The PEO insists on bills for the smallest expenditure. Do we look after the needs of the inmates of quarantine centres or keep running to the PEO?” asks the sarpanch of a panchayat close to Bhubaneswar. Some sarpanches say they are asked to get ration and other stuff for quarantine centres on credit with the promise that the amount spent would be reimbursed. “Given the snail’s pace at which the government machinery moves, you never know when the reimbursement will be done,” complains a sarpanch.

There are also legal and administrative anomalies that undermine the sarpanch’s authority to take a call on something within his/her jurisdiction. Neither the CM’s April 19 announcement nor the notification issued later by the revenue and disaster management department spelt out the financial and administrative powers supposedly delegated to the sarpanches. In fact, a February 17 notification issued by the panchayati raj and drinking water department continues to bar sarpanches from incurring any expenditure without the BDO’s sanction, regardless of the CM’s declaration of April 19. Moreover, a May 11 circular asking collectors and BDOs to ensure strict adherence to guidelines regarding management of quarantine centres makes no reference to sarpanches nor is copied to any of them.  “These orders are in conflict with the announcement made by the chief minister on April 19,” says a senior journalist who heads the Citizens’ Action Group. “More importantly, they undermine his appeal on May 11 for greater decentralisation in the approach to fight COVID-19. That’s why the orders must be withdrawn.”