He Wasn’t A Walrus

The melodramatic world of the quirky Beatle grins back through atrocious typing, creative spelling and original wit 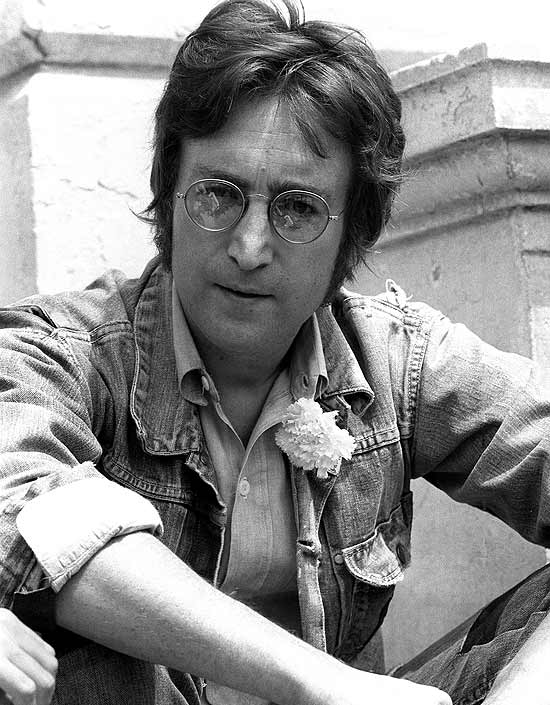 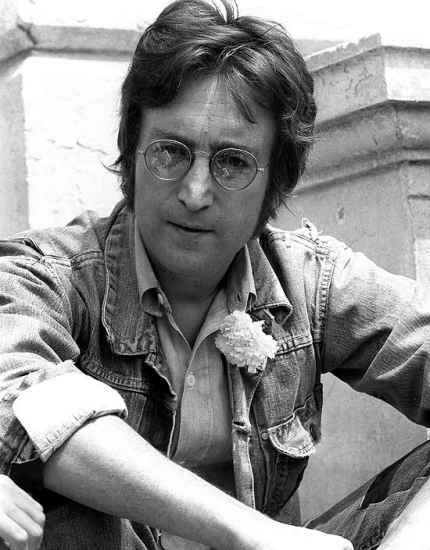 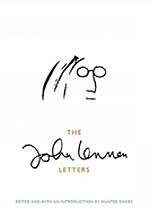 This book is for those who’ve done their doctorate in Beatlosophy. Those who know the Beatles story backwards, but still keep begging for more.

When I told George and Olivia Harrison that I’d read everything there was to be read about The Beatles, they exclaimed in unison: “I hope not everything!” I assured them that, mercifully, cheap tabloids from Europe and America did not make their way to India those days. And that what I’d therefore read were mostly proper biographies or autobiographies, with a few coffee-table books thrown in. Some good, some not so good, but most of them quite authentic and credible.

Did I sound like I was name-dropping just there? You bet your sweet Beatle CD collection I was. Just couldn’t think of a more reliable source to stress the importance of reading the ‘real thing’ about The Beatles. And the ‘real thing’ about Lennon cannot get any more real than when written by Lennon himself. Hand-written letters, often illustrated with doodles, sometimes hammered on his typewriter. There for us to see in full glory of his often illegible handwriting, atrocious typewriting, and creative spelling. Most written after he was world-famous, but also before he had a clue they would one day be public property to be auctioned at Sotheby’s and consumed by the world.

Hunter Davies has done a brilliant job compiling and writing this book, running a narration which briefly and loosely tells the John Lennon story from behind the letters, which are divided into chronological chapters, the way a good story normally is.

The book is a revelation. For example, I had no clue John personally answered fan mail even after the saga reached dizzying heights, giving young fans, mostly female, his home (Aunt Mimi’s) address and telephone number. I guess the world was more innocent then; the ‘star stalker’ still hadn’t evolved into a species, and a 22-year-old lad might have been thrilled to see a bunch of girls land up at his Aunt’s front door from time to time.

John has always been portrayed as the sarcastic, caustic Beatle—specially when compared to the ever diplomatic and charming Paul. It is therefore extremely refreshing to see the humour and wit in almost every one of John’s letters, not just to fans and friends, but also while hitting right back at people who had annoyed him. He ended a letter by sending love in some form or the other—immediately defusing all he’d written earlier. A good example would be the letter to American musician Todd Rundgren in 1974, who had attacked him in an interview in Melody Maker, saying, “John Lennon ain’t no revolutionary. He’s a f—king idiot”. John’s love for wordplay manifests itself in the very first line of his reply, typed in capitals: “AN OPENED LETTUCE TO SODD RUNTLESTUNTLE”. The last and seventh point John makes in his reply states: “Which gets me to the Beatles, ‘who had no other style than being the Beatles’!! That covers a lot of style, man, including your own....” But then he ends with, “Anyway, however much you hurt me darling; I’ll always love you. John Lennon”.

The only period when there seems to be nothing but anger and rancour, totally devoid of humour, is when he and Paul and Apple Corps were all fighting each other, in court, personally, and even musically—John and Paul both released songs with stinging barbs at each other, John singing these famous lines in How Do You Sleep from his album Imagine: “The only thing you done was Yesterday/and since you’ve gone you’re Just Another Day....”

As in most dark periods, John’s problems were multiple and long-lasting: trouble with Paul and Apple, trouble with the US Immigration Department who wanted him out of America, trouble with alcohol and drugs, even trouble with Yoko Ono, from whom he separated for one long year, famously known as ‘the lost weekend’. There were troubled, drunken, drugged letters written during this time—letters very difficult to decipher. The ramblings of a crazed man.

When he got over his kaliyug, and when all things sorted themselves out almost at once, the letters became highly family-oriented—towards his family in England, that is, whom he had been all but estranged from for years. He wrote them often, asking for news and photographs of themselves and their babies, as though slowly waking from a dream called Beatlemania. He became a house-husband, and in this section one finds more hand-written lists for healthy groceries and things to be done around the house (‘fix stereo/buy 7 grain breakfast cereal/remind Yoko dentist /catfood/ etc’) than letters. But even though he became a recluse, he still picked the odd letter from the pile of about 10,000 a day, and answered the random fan. One kid from Brazil asked him to ‘write a few words’; John wrote him the whole alphabet on the back of a postcard.

The second-last autograph John Lennon ever signed was to a man called Mark David Chapman, who waited for him patiently outside the Dakota building in Manhattan, clutching a copy of Double Fantasy. The last one John signed, a few hours later, was to Ribeah Love, the switchboard operator in the studio where he and Yoko had subsequently spent six hours recording. When he returned home from the studio, his second-last autograph receiver, who still lurked in the shadows of the Dakota doorway, shot him dead.

Having read every Beatles and Lennon book that I could lay my hands on, I thought I knew everything there was to be publicly known about them. This one proved me totally wrong. Up close and personal, that’s how I feel I now know John Lennon—the most enigmatic Beatle of all.