"He Was A Democrat, Indira Was Not" 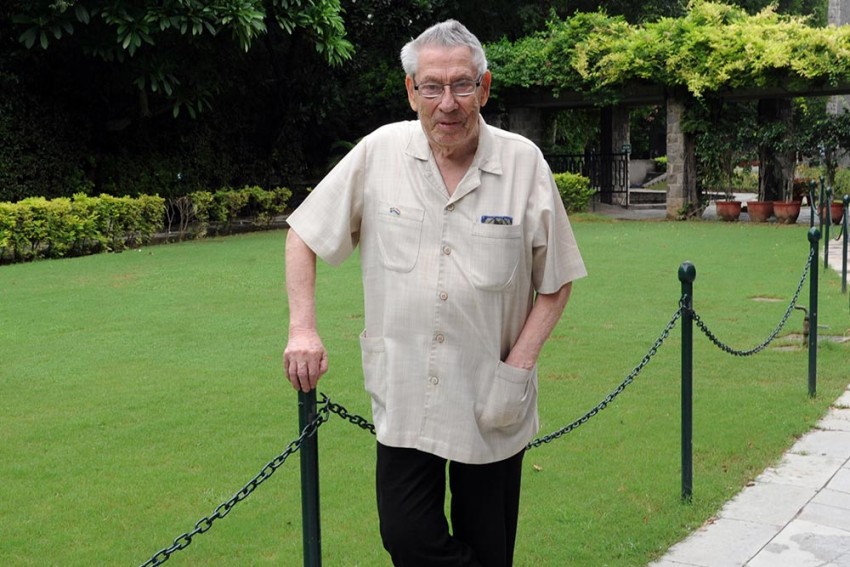 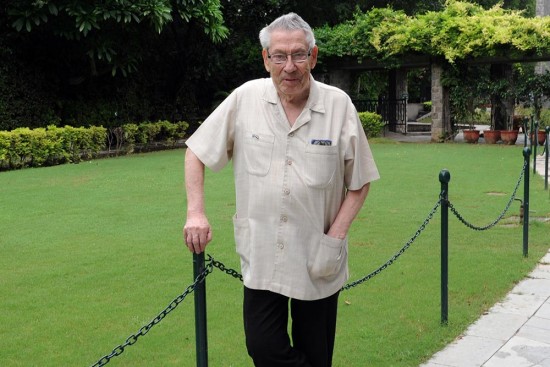 Ludhiana may have a Feroze Gandhi market and Rae Bareli in UP an engineering college or two named after him. But the son-in-law of Nehru, husband of Indira Gandhi and father of Rajiv Gandhi is described as the 'forgotten Gandhi'. But 50 years after his death, a biog­raphy of Feroze Gandhi is being launched. In an int­erview to Outlook, Swedish writer Bertil Falk explains why he devoted 40 years researching the man.

Why would one write a biography of Feroze Gandhi?

Well, I have written it because nobody was interested in doing it (laughs). The more I read about Feroze bhai and the more I heard from people who knew him, my conviction grew that he deserved a biography.

You met Indira Gandhi in 1977 and were in Delhi the day she was assassinated, but instead of wri­­ting about her, you spent 40 years researching her late husband?

Oh, I found Feroze more fascinating. Both were nationalists and socialists. But Feroze was a democrat and she was not. He and Indira also fought bitterly when the communist government in Kerala was dismissed.

All this is largely known. Is there anything new that you have been able to unearth?

I am not sure I want to tell you about it all! But I have collected enormous details. When Indira was busy with her ‘vanar sena' (of children), Feroze was already being described as a “well-known Congress leader" in the 1930s. He was a freedom fighter. He was what I would call an investigating parliamentarian.

Did your research confirm the speculation that Feroze was actually a Muslim and changed his surname?

There is no truth in it. This was invented to hurt Sonia. Long before he married Indira, in fact 10 years before, in London, he was known as ‘Gandhi'.

The Nehru-Feroze relationship was also complex.

Morarji Desai told me that Nehru was scared of his son-in-law. He never understood Feroze, did not appreciate his good job done in Parliament.

The Gandhi In The Opposition