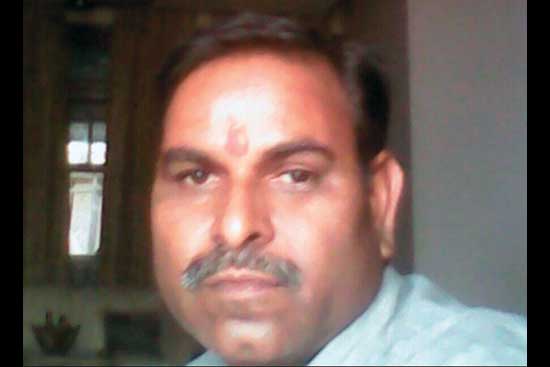 Which phone do you have?

About how many have you changed so far?

What do you mainly use it for?

Who do you call the most?

Whose call do you wait for?

Has it helped in your work?

It’s more important than food. I don’t like to miss any call. If I ever leave my phones at home by mistake, I send for them.

When has it been the most crucial to you?

How much time do you spend on the phone in a day?

Do you think it controls you?

Fully. My entire day and schedule depends on the calls that I get.

Whose photos do you have on your phone?

What is your ringtone?

The default ringtone in one, the Gayatri mantra in another.

Which mobile app do you use the most?

How much will you spend on a new phone?

Do you have more than one SIM?

I have six, all phones are dual-SIM.

Do you sometimes feel overwhelmed by the device and feel like cutting off?

I have never thought about that because it’s just impossible to do without.

What about Bhuvaneshwar Kumar?