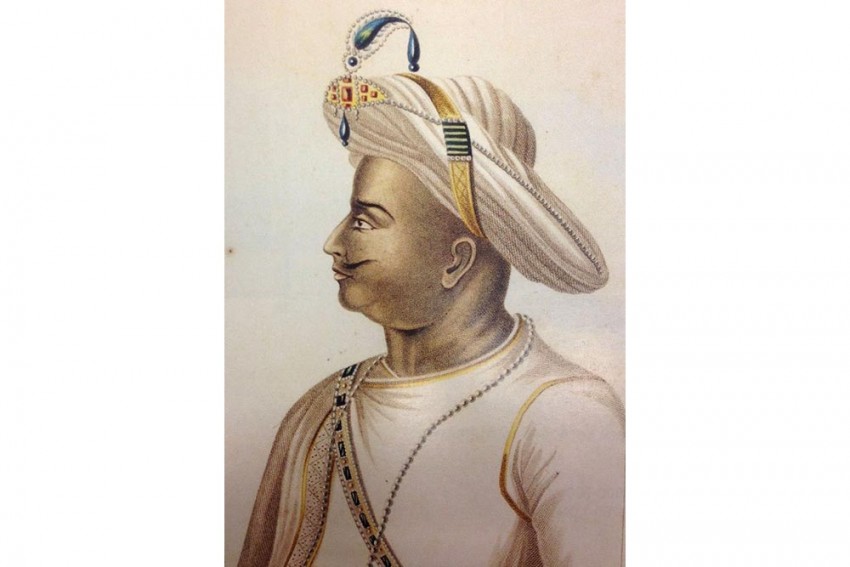 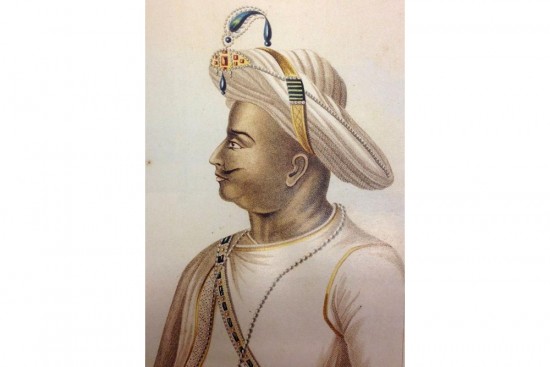 It’s a measure of Tipu Sultan’s charisma that, two centuries on, an Australian histo­rian has spent most of her academic life studying the man and his reign. But this skimpy book (131 pages of text) does justice to neither her complex subject nor her own presumably extensive research.

Brittlebank warns that “we cannot underst­and the past by viewing it through the prism of the present”, but she falls into precisely that trap by portraying Tipu as a patriotic hero fighting an imperialist British conspiracy, forgetting that neither the concept of Indian nationhood nor that of a British Raj had yet taken shape in the 18th century. It’s also frustrating that Brittlebank offers no source references in support of her string of speculations about the motives of Tipu and of his opponents, prefaced by the constant refrain, “It is likely that....”

What emerges is the author’s personal devotion to her subject, at the cost of historical sch­olarship or balance. The East India Company is demonised as the spearhead of a calculated Bri­tish imperialist offensive against Tipu, the last bastion of Indian independence. But this ignores the complexity and plurality of 18th century Indian and British politics, including a strong aversion to more Indian wars or conquests among both the Company’s directors and the British parliament and government.

Brittlebank exonerates her hero of any res­p­onsibility for his own defeat and death in battle. Tipu, she says, scrupulously kept all his treaties, unlike the ‘duplicitous’ British. But she fails to reconcile this with Tipu’s expansionist invasions of Coorg (Kodagu) and Malabar and his attack on the Company’s ally, the raja of Travancore, provoking the final and decisive British retaliation. Tipu’s own duplicity is consistently ignored.  The British are blamed for demanding two of his young sons as hostages, but we are not told that Tipu chose to hand them over in place of his adult elder sons, whom the British had wanted.

Brittlebank praises Tipu for his global outlook, but doesn’t explain his failures. His invite to Napoleon was unrealistic.

Most surprising of all is Brittlebank’s exoneration of Tipu for what were major, genocidal war crimes in his conquered territories, judged as such by the standards of his own time and still remembered with horror by the Hindu and Christian communities he decimated. Tipu’s own memoirs proudly tell us of this ethnic and religious cleansing, with 60,000 Mangalorean Christians taken in captivity to his capital in Mysore, to be joined by another 60,000 Coorgi Hindus and Kerala Nairs, many of whom died, while many others were forcibly circumcised, converted to Islam and forced to eat beef. His favoured punishment for those who resisted was to cut off their noses and upper lips. Brittlebank also ignores the memoirs of Tipu’s 200 or so British prisoners, some as young as 12, who were forcibly circumcised and forced to join his European mercenary brigade, while the prettiest became court slaves and dancing boys.

Brittlebank offers a strange apologia for Tipu’s ferocious attack on women’s rights in matrilineal and polyandrous parts of Kerala.  “As Mus­lims,” she says of Tipu and his father Hyder Ali, “steeped in the concept of female modesty, the combination of multiple husbands and public toplessness was more than they could tolerate.” She documents in detail Tipu’s donations to a few Hindu temples and maths, inspired by his superstitious belief in omens and astrology. But she ignores his proselytising Islamic zeal—the hundreds of churches and temples he razed to the ground, his decision to rule a Hindu population through an almost exclusively Muslim elite and his appeals to the Muslim rulers of Turkey, Iran and Afgh­anistan to join him in jehad against Hindu and Christian infidels.

Brittlebank rightly credits Tipu with projecting powerful symbols of power like the tiger, its stripes reflecting the sun’s rays. But she pays little attention to his wider imperial ambitions, usurping the Mughal title of Padishah, which drove his hostility to the British as emerging riv­­als. Brittlebank praises Tipu for his global per­­spective, but fails to explain why he got it so badly wrong. His invitation to Napoleon to inv­ade India with French armies and share it in half with him was hardly realistic, let alone a patriotic response to European imperialism.

Francois Ripaud de Montaudevert, a French sailor, raised a unit of soldiers for Tipu in Mauritius. His diaries record Tipu’s cruelty towards Hindus and Christians.